Mangalore, Sept 28: Call for Bandh in Mangaluru, DK had received a mix response from the public. Less shops have been opened, Less bus services are seen running on road. The movement of people is seen less. The Bandh has been effected partially in and around Mangalore 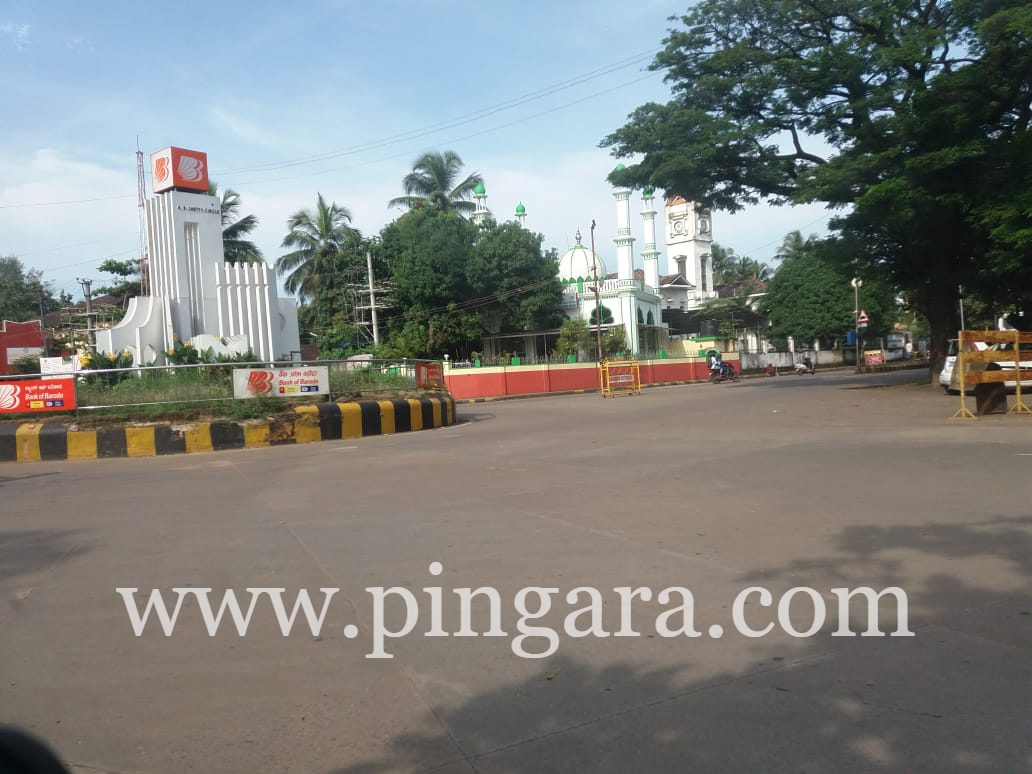 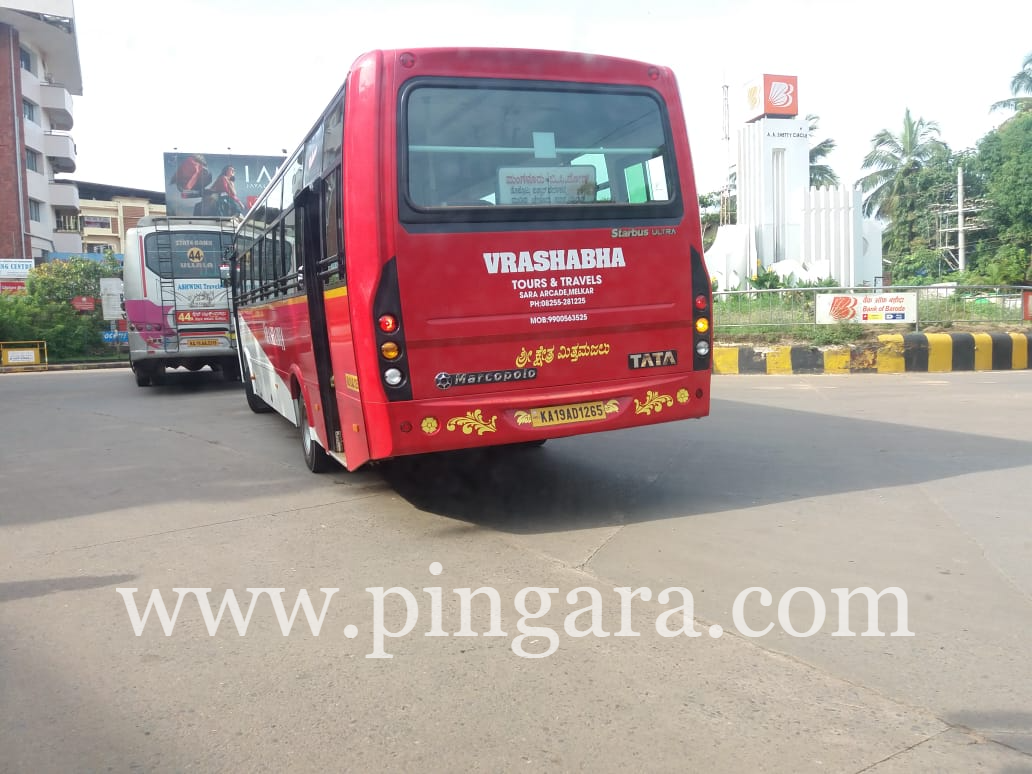 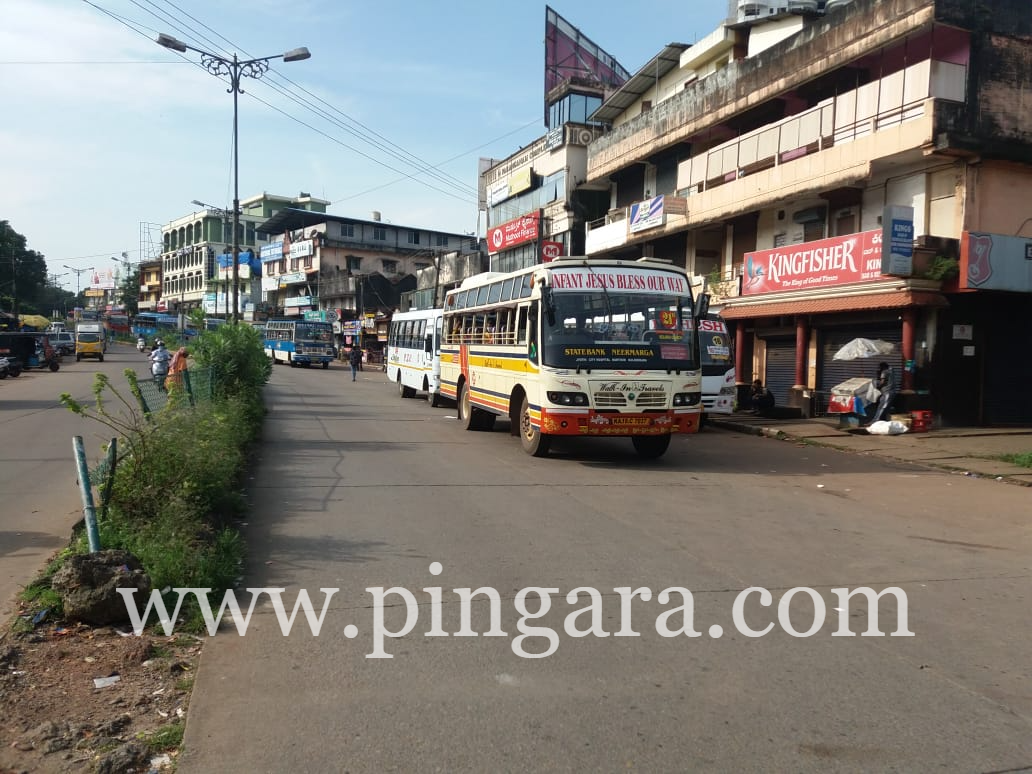 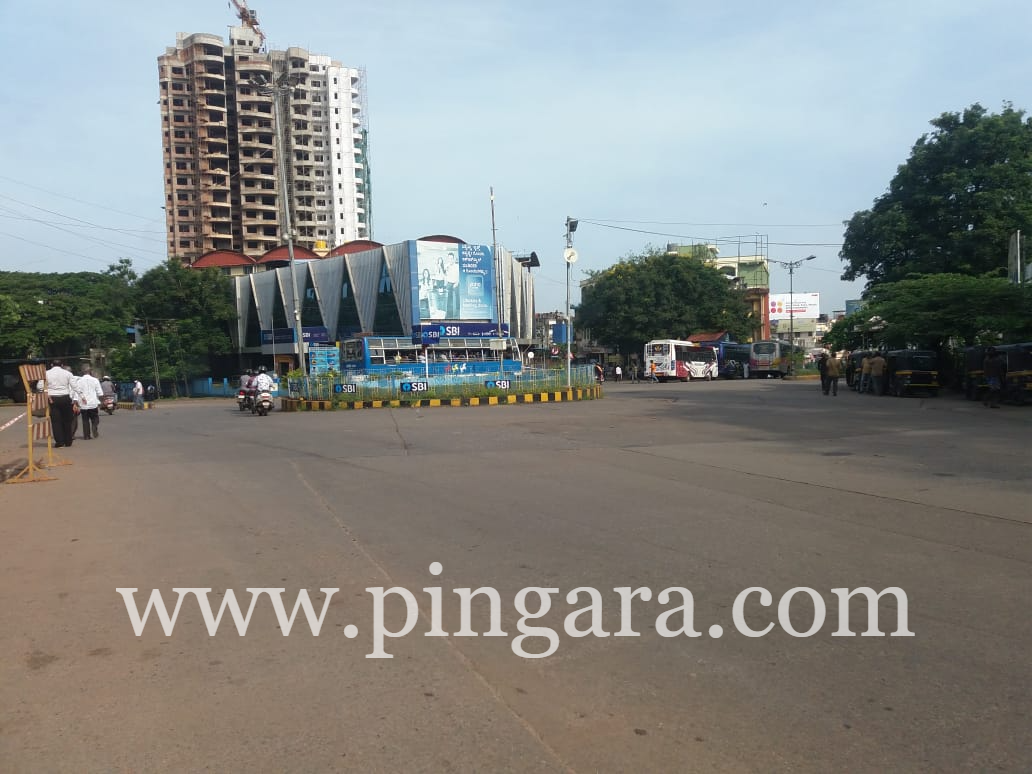 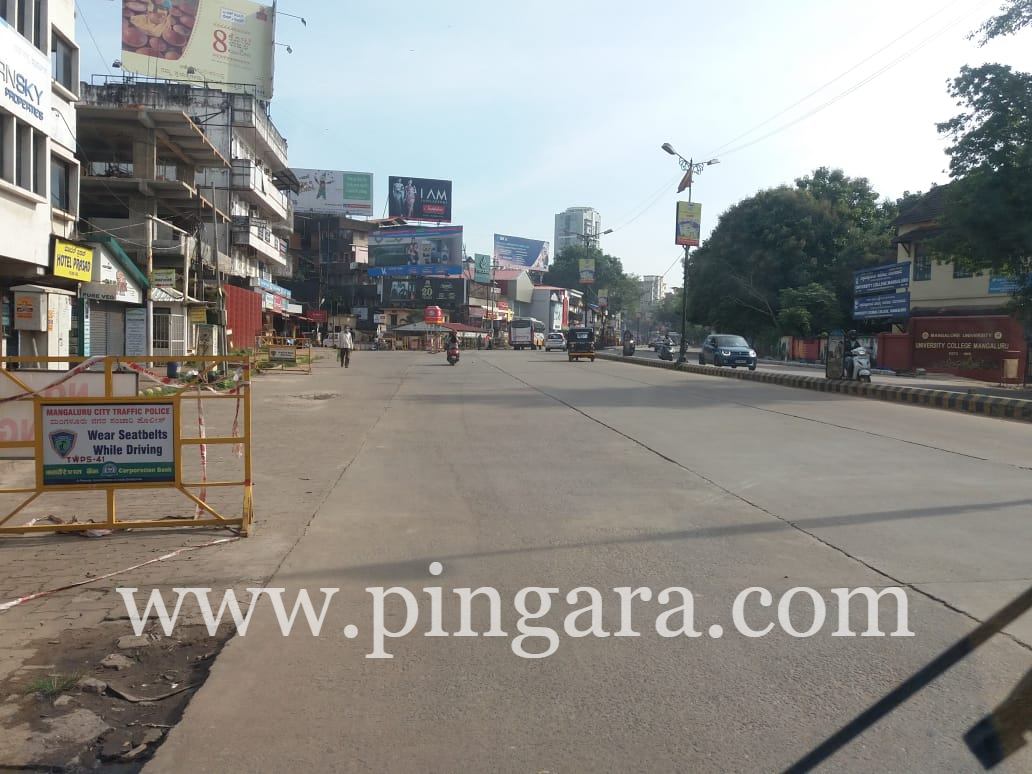 When people are asked by the reporters regarding this call for Bandh they say " This is not a time for protest." It seems like people are fed up with hunger covid times. Government which has shown poor response during this time towards the suffering of the common and poor people. No political party was able to solve this problem. 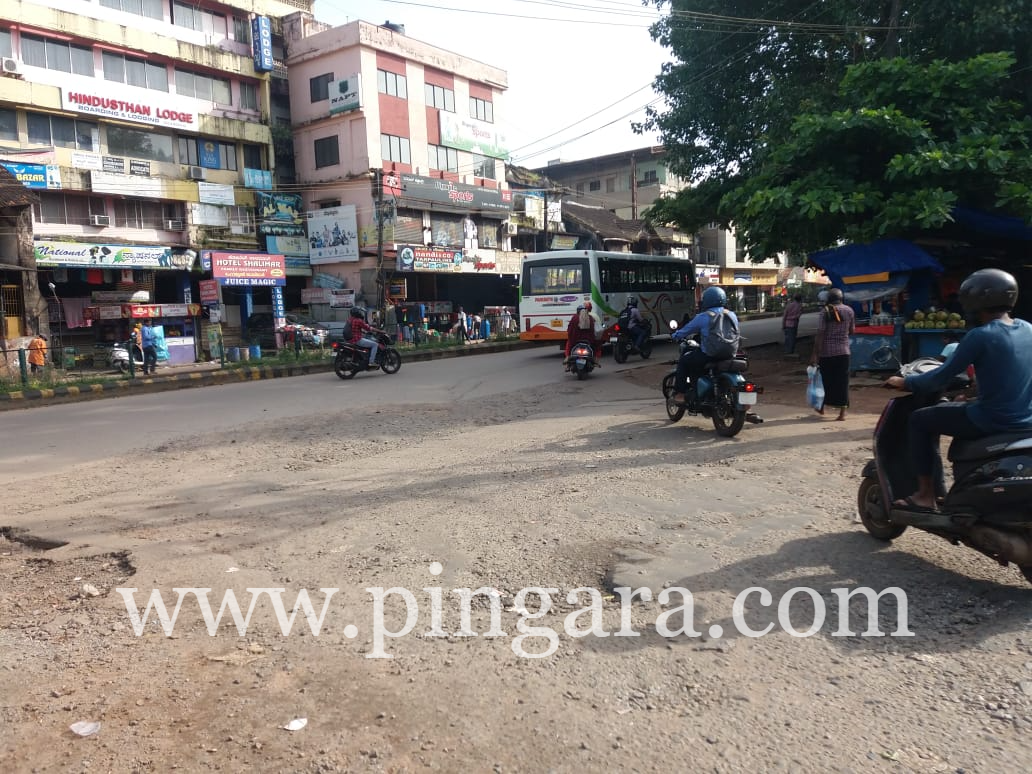 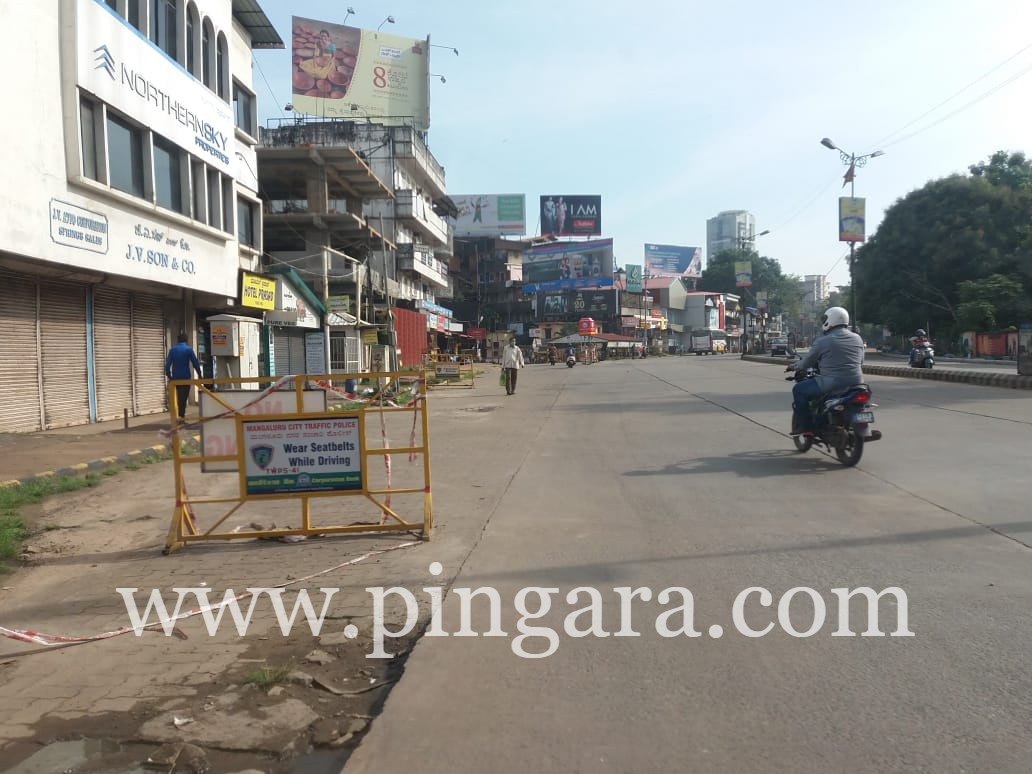 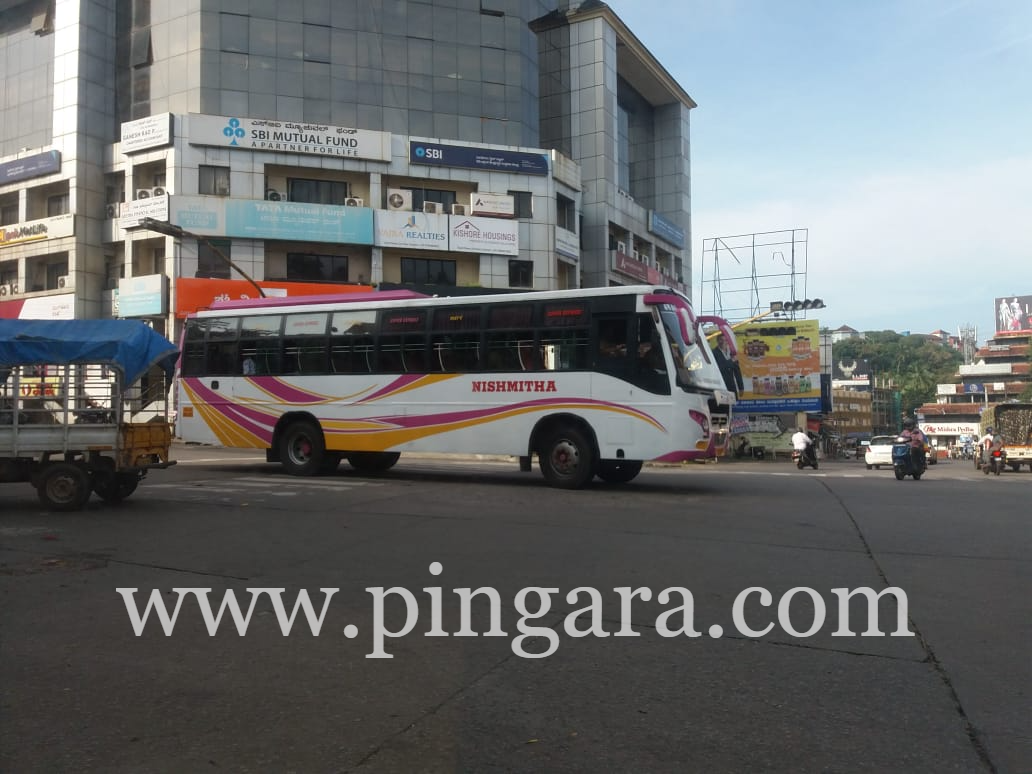 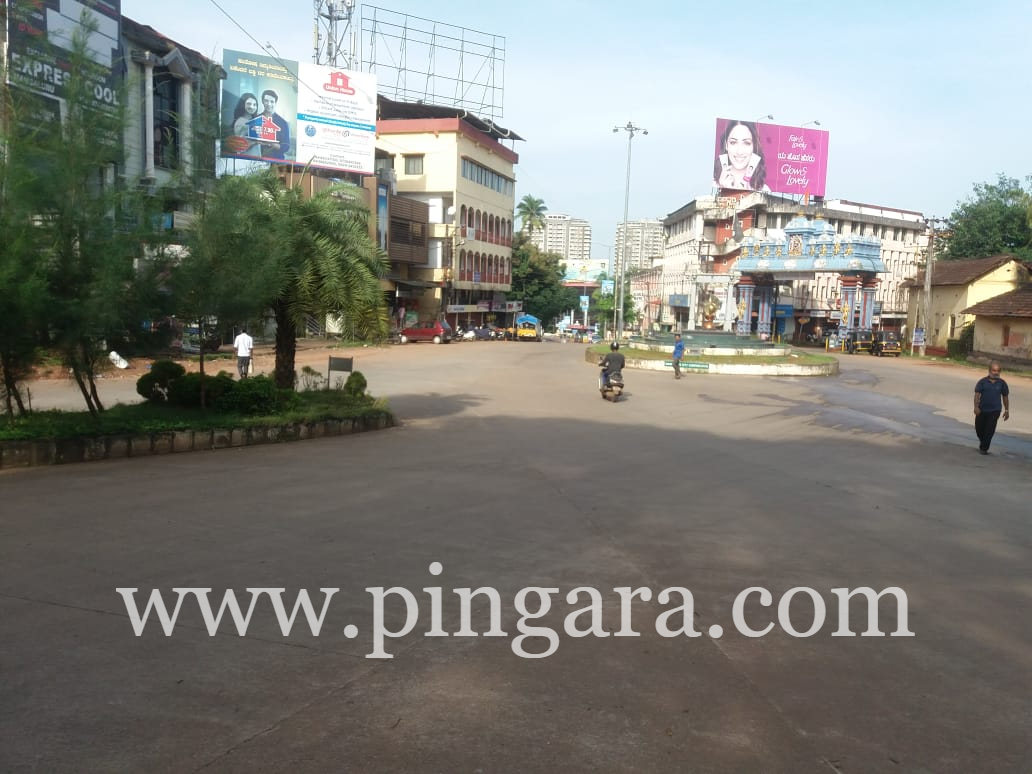 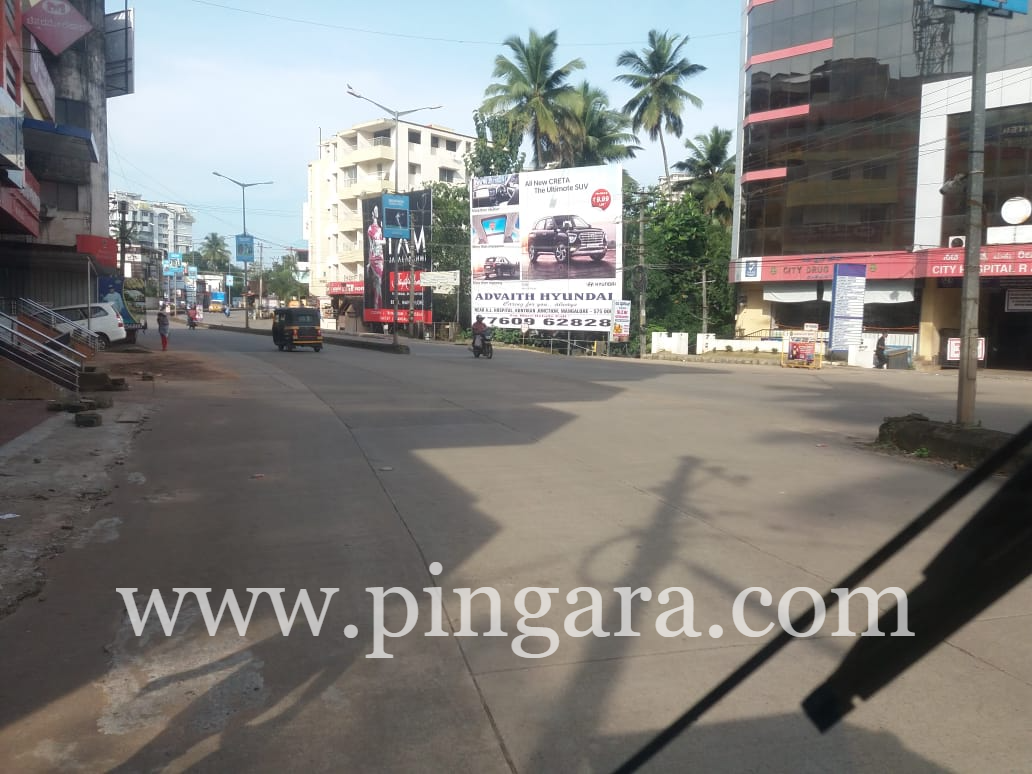 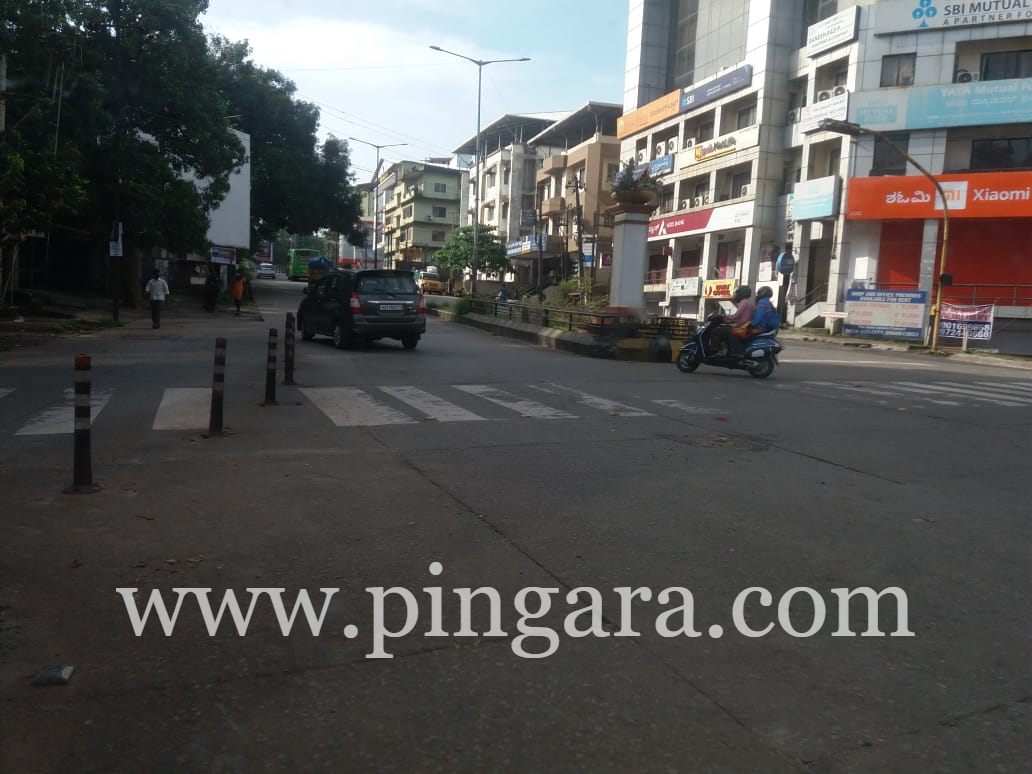 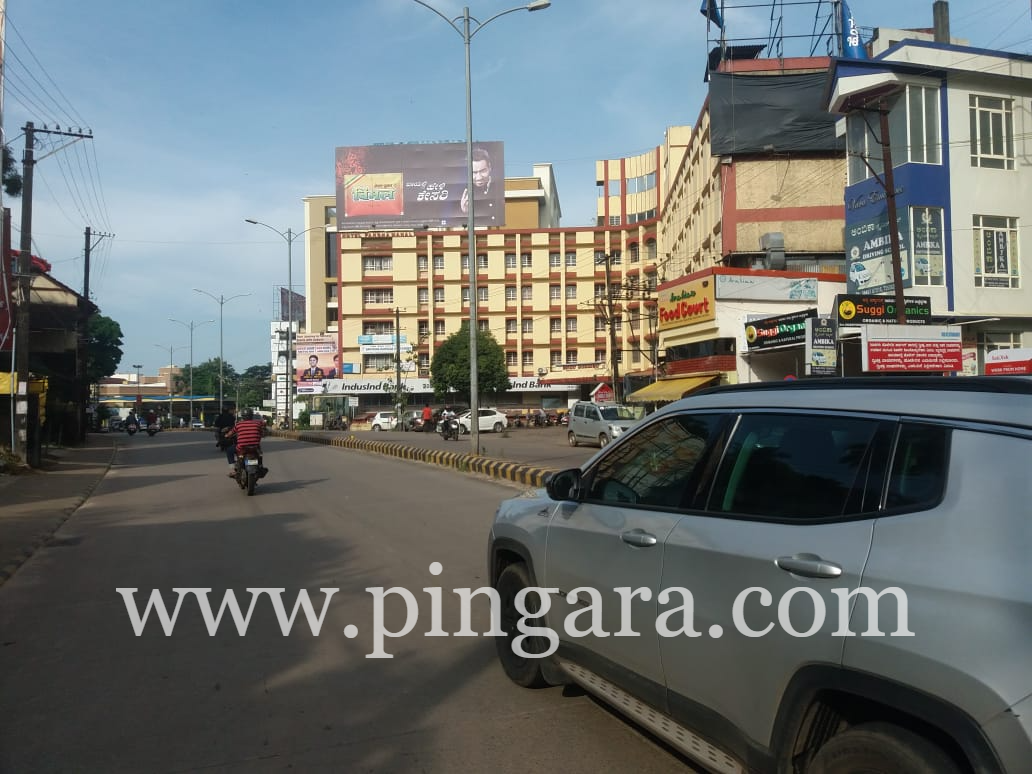 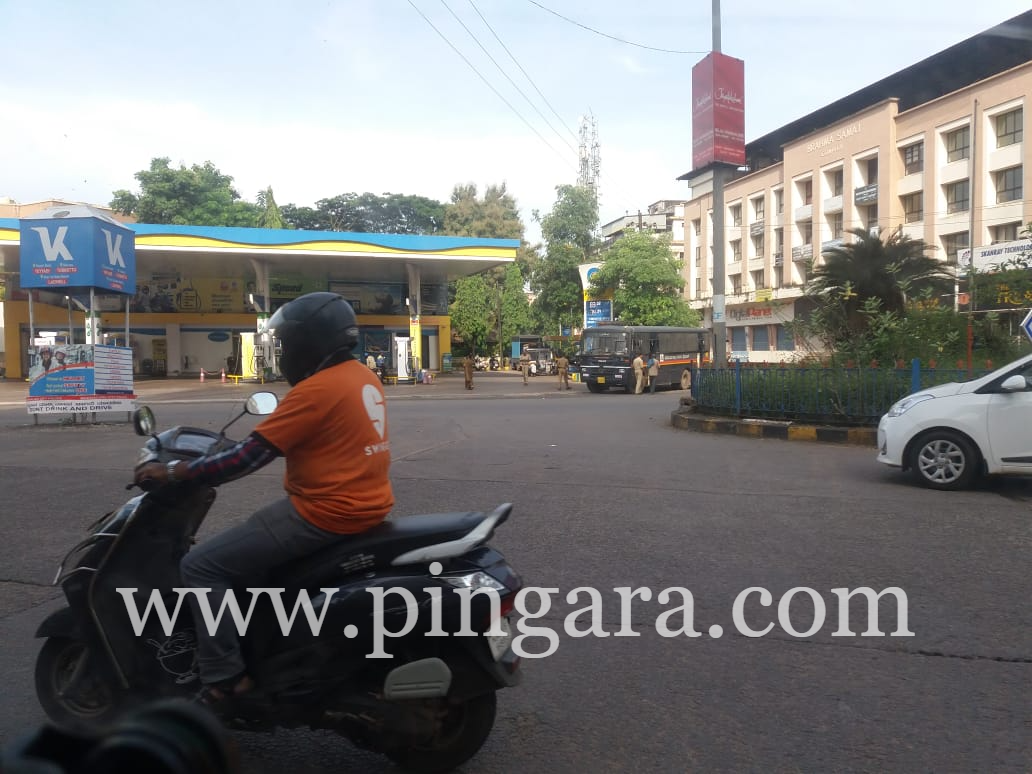 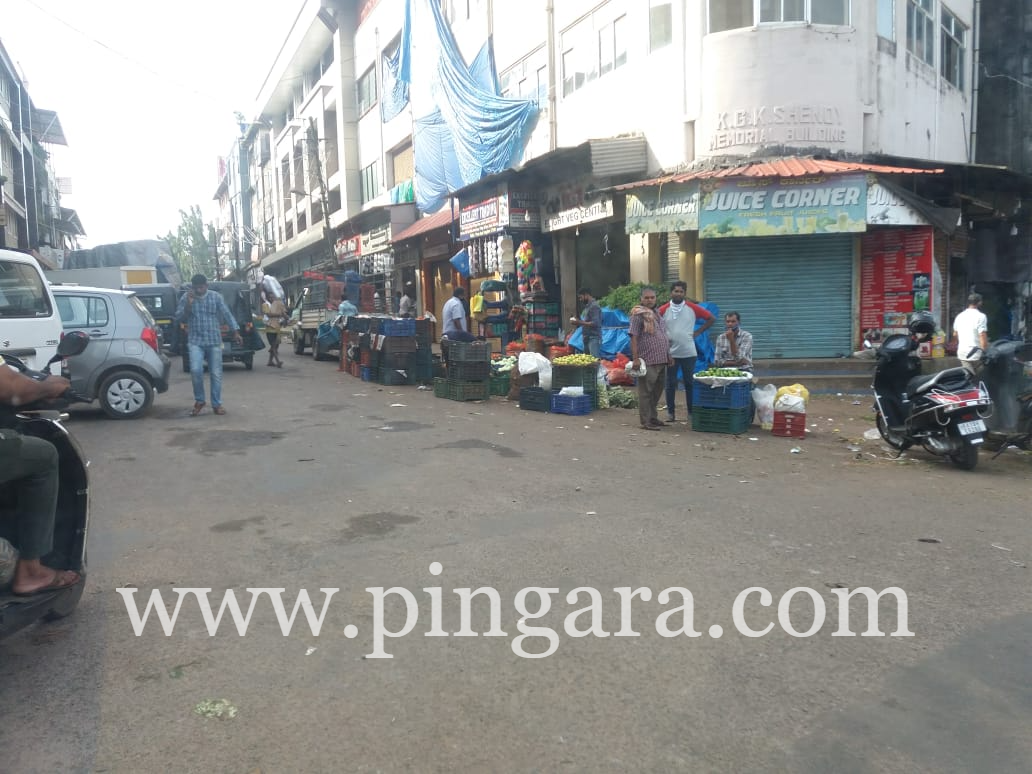 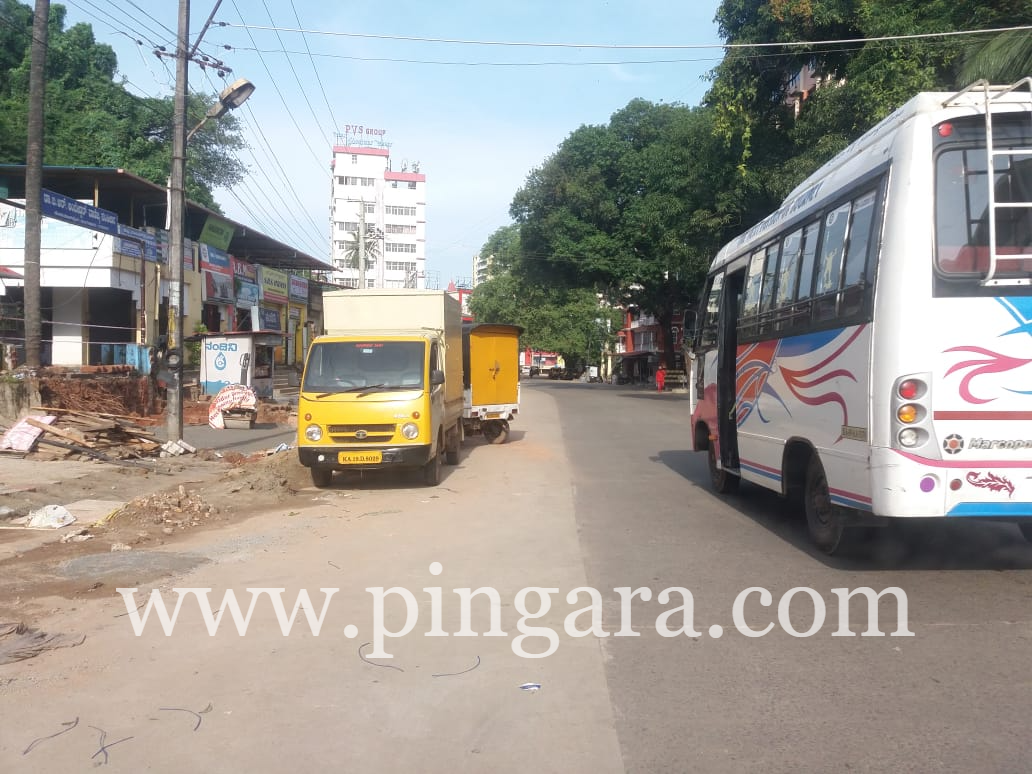 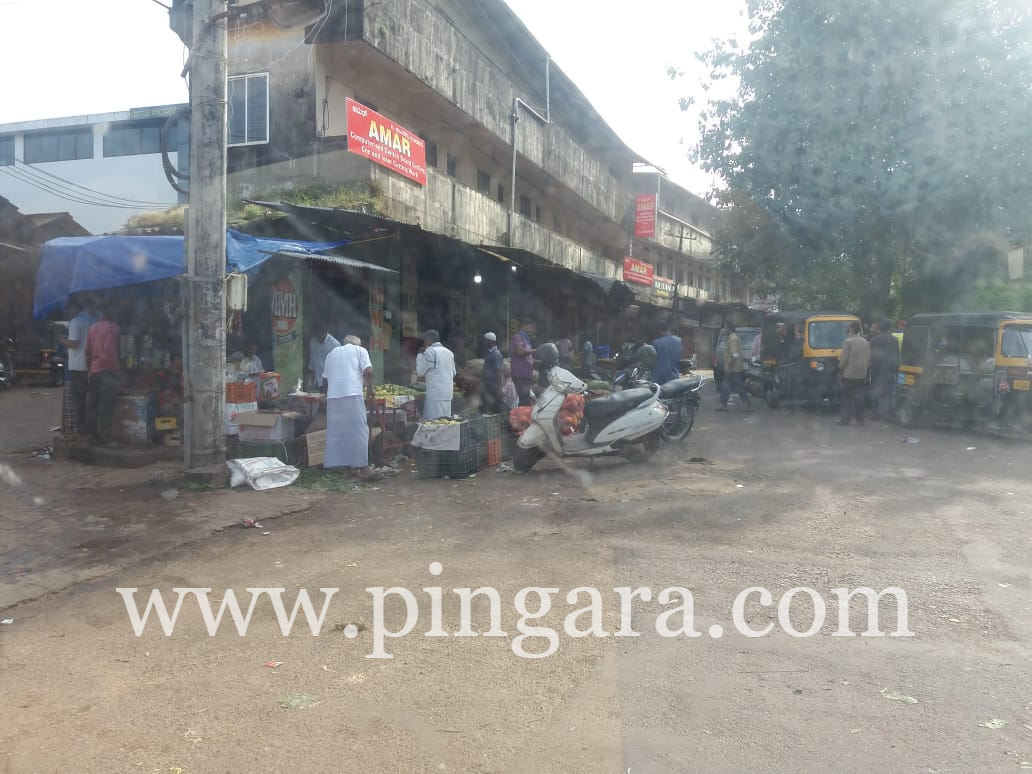