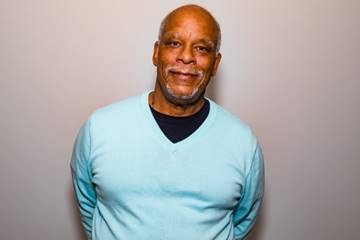 Canada,Toronto: The Hot Docs Board of Directors is pleased to announce it has chosen multi-award-winning director and producer Stanley Nelson as the recipient of its 2020 Outstanding Achievement Award. As part of the honour, Hot Docs will screen a partial retrospective of Nelson's work during the Festival, April 30 to May 10, celebrating his distinguished filmmaking career. Nelson will attend the Festival and participate in a public talk, as well as several Q&A's after his film screenings.

"We're honoured to recognize Stanley Nelson, one of the documentary world's most important voices, with the Hot Docs Outstanding Achievement Award, and to feature a selection of films from Stanley's impressive body of work," said Shane Smith, director of programming for Hot Docs. "His contribution to documentary is unprecedented, with his powerful films providing incisive commentary on the African American experience, while restoring his subjects to their rightful place in history."

With a dense catalogue of thought-provoking documentaries chronicling the African American experience, Stanley Nelson is a celebrated filmmaker many times over. A MacArthur "Genius" Fellow, he received an individual Peabody Award in 2015 for his work, and the 2016 Lifetime Achievement Award from the National Academy of Television Arts Sciences. He was awarded the National Medal in the Humanities from President Barack Obama, and his films Freedom Riders (2010) and Freedom Summer (2014), which look at multiracial efforts to register black voters and desegregate public transportation facilities in the Jim Crow South, received high praise, with the former awarded three primetime Emmy Awards and the latter earning Nelson a Peabody Award.

Combining compelling narratives with rich and deeply researched historical detail, Nelson's films have shone new light on both familiar and under-explored aspects of the American past. Two of his recent films, Tell Them We Are Rising: The Story of Black Colleges and Universities (2018) which chronicles the 150-year history and impact of historic black colleges and universities, and The Black Panthers: Vanguard of the Revolution (2016), a portrait of the iconic Black Panther organization, broke audience records for African American viewership on the PBS series Independent Lens and won the 2016 NAACP Image Award for Outstanding Documentary Film.

His 2003 film The Murder of Emmett Till, about the brutal killing of a fourteen-year-old African American boy in Mississippi in 1955, received the Sundance Special Jury Prize that year, and his latest film, Miles Davis: Birth of the Cool, premiered at Sundance in 2019, marking Nelson's tenth premiere at the prestigious festival in 20 years, the most of any documentary filmmaker.

In 2000, Nelson and his wife, Marcia A. Smith, founded Firelight Media, a non-profit production company dedicated to telling underrepresented stories, and to mentoring, inspiring and training a new generation of talented documentary filmmakers of color. Firelight received a MacArthur Award for Creative and Effective Institutions in 2016.

Films in the 2020 Outstanding Achievement Award Retrospective program will be announced in March. 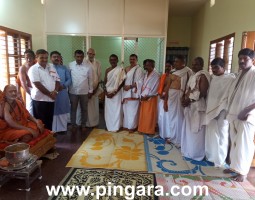 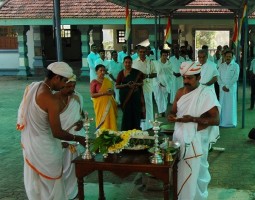 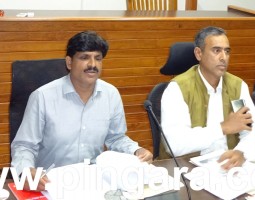 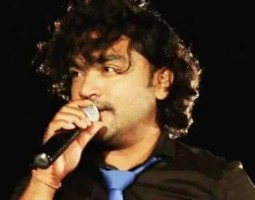 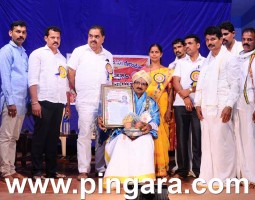 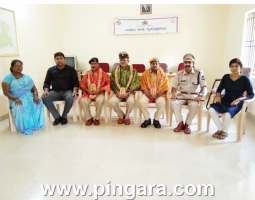 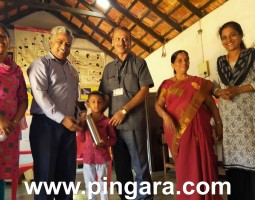 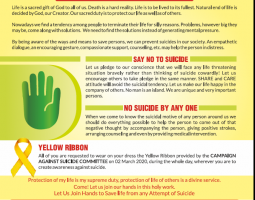 Mangalore:Campaign against suicide- Diocese of Mangalore