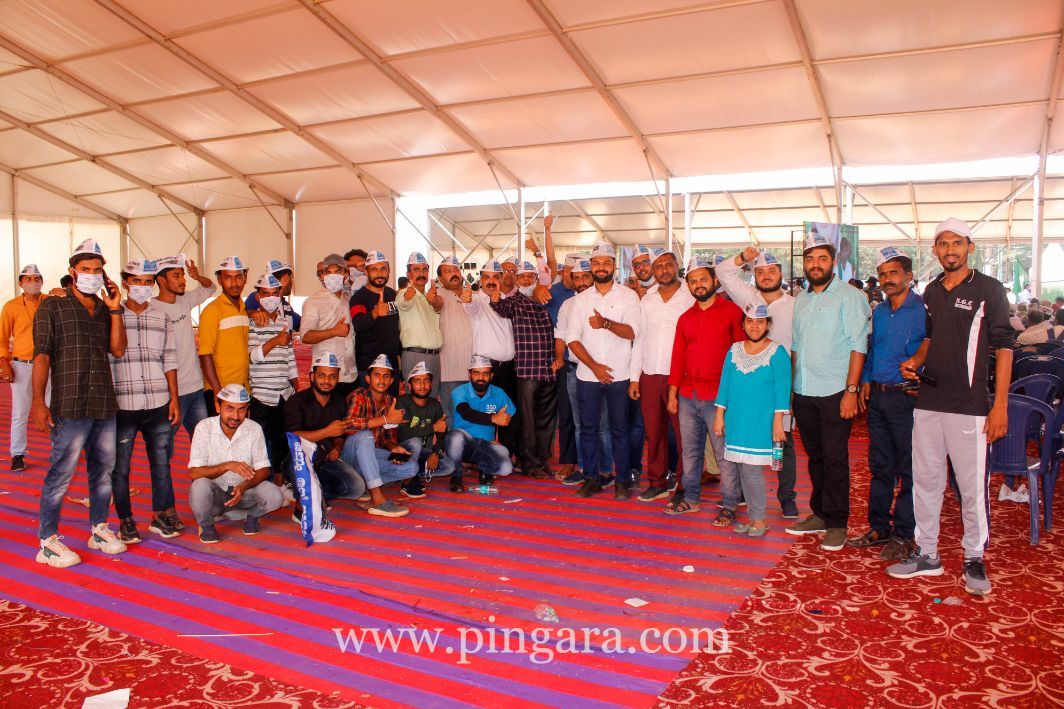 “We were highly impressed and motivated to listen to the speech made by our national leader Arvind Kejriwal. In his speech Kejriwal urged the people of Karnataka to support the Aam Admi Party, just like the people of Delhi and Punjab have done. He explained the achievements of the party in running a clean and progressive government in Delhi and promised much needed change, transparency and corruption free governance,” said Santhosh Kamath, President of AAP- Dakshina Kannada unit. 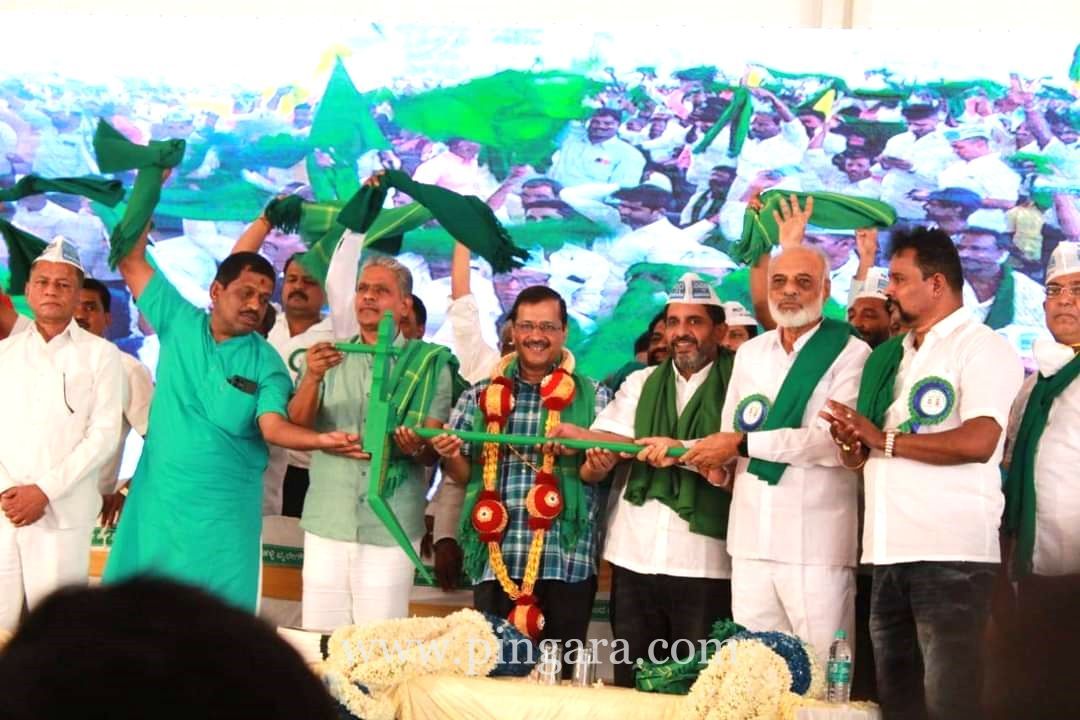 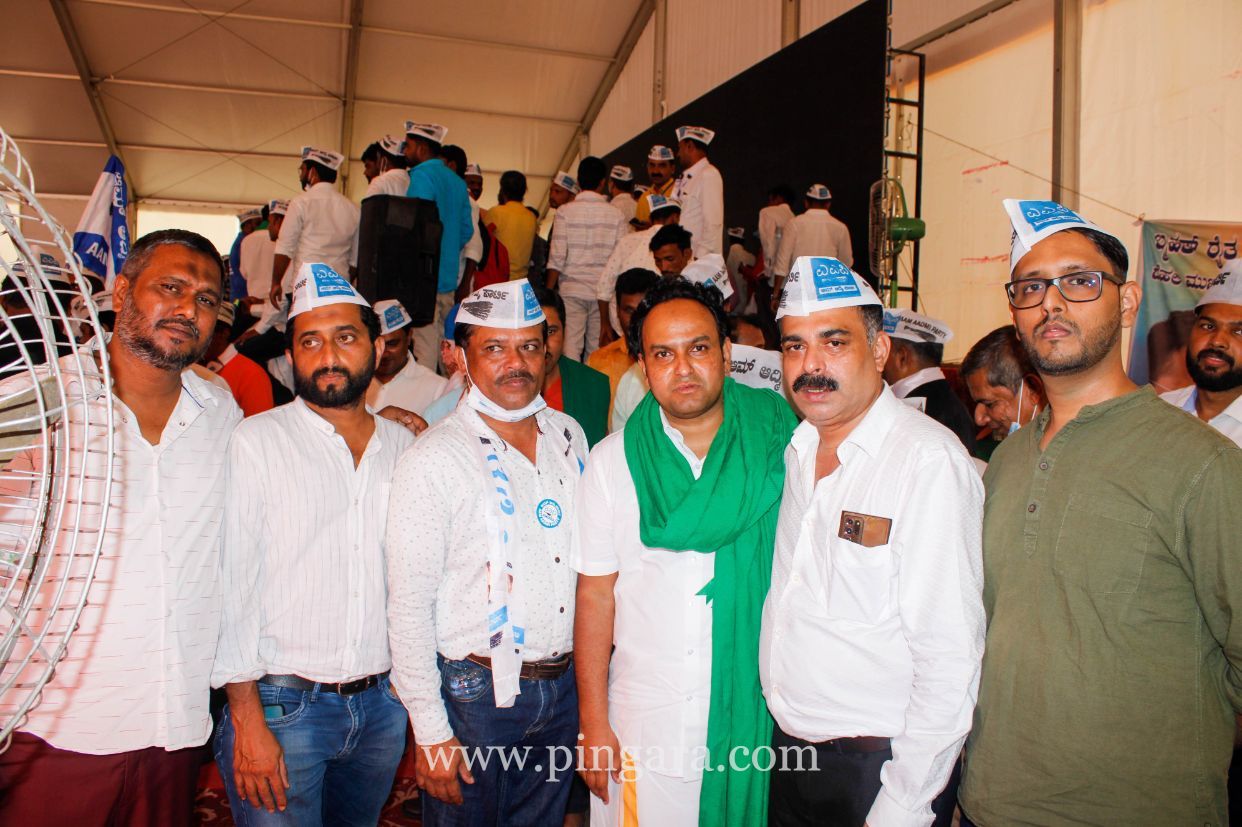 “After attending this event, our district unit is now fully geared to intensify our activities and popularize our party’s agenda of clean administration and performance oriented governance among the people of this region,” Santhosh Kamath added.