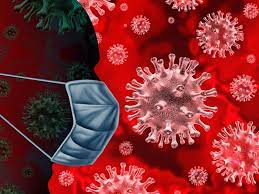 No death was reported from corona yesterday in Dakshina Kannada district, The total death toll stands at 1,678. A total of 23 people were infected yesterday. With this, the total number of infected persons in the district crossed 1,15,339. 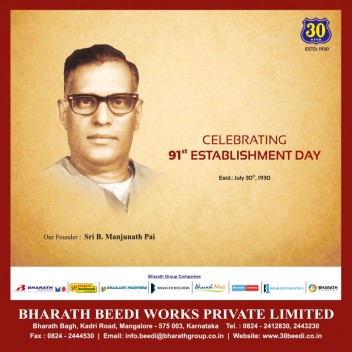