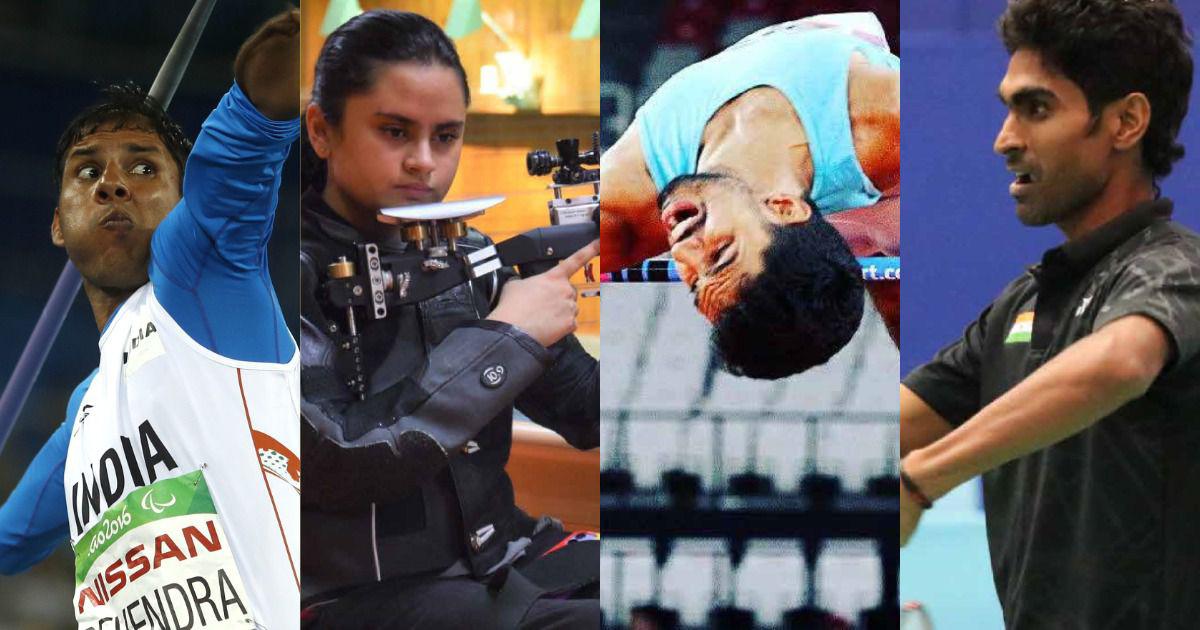 In India's history, it has not won five medals in a single day in any Olympics. But on Monday, August 30, 2021 it set a new record with winning two gold, two silver, one bronze.

Sumit Antil won the gold in the javelin throw. Devendra Zazaria, who had previously won gold in another section of the javelin, won silver.