UK: For the first time in the Commonwealth Games 2022 in Birmingham, Britain, the Indian women's team not only reached the final in the lawn bounce ball force category but also won the gold. 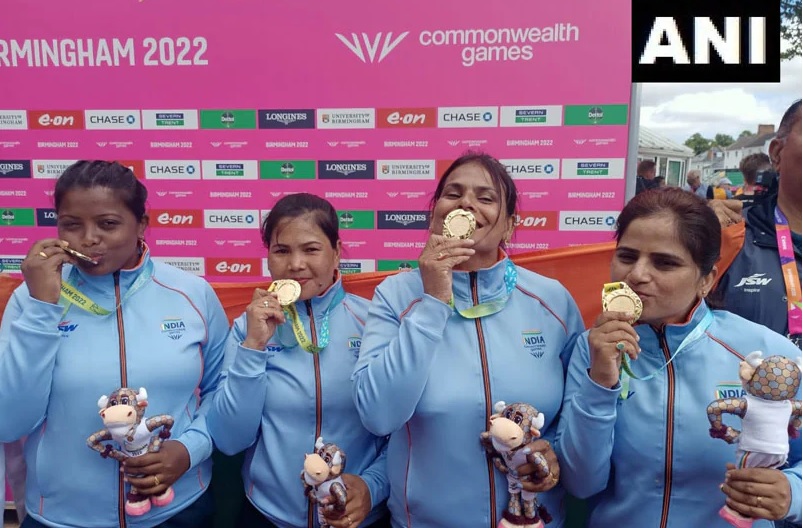 With 5 gold, 5 silver and 3 bronze medals, India is at the 6th position in the medal table.

Gold, silver and bronze respectively, Australia won 42-32-32, England won 31-34-21, New Zealand won 13-7-6 and are in the first three positions. Canada and South Africa are at the fourth and Fifth position. Seventh-ranked Scotland, although part of the United Kingdom, competes separately at the Commonwealth Games.

« Previous article Anita Cordeiro installed as President of Konkani Toastmasters Club
Next article » The feast of Mother Mary, Our Lady of angels of Portiuncula celebrated at St. Anne’s Friary