Vatican: Former pope Benedict XVI is seriously ill after he visited his sick brother in Germany in Germany, according to the reports. 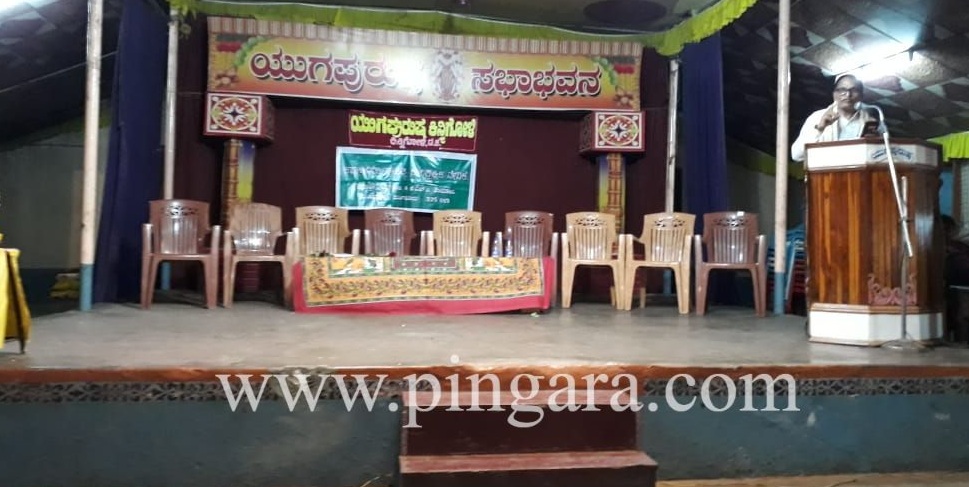 93 year old emeritus pope is suffering from erysipelas of the face, it is a virus which cause rashes on face and severe pain. Germany Passauer Neue Presse newspaper in its report citing the former pope's biographer Peter Seewald has said that “His thinking and his memory are quick but his voice is hardly audible at the moment.’

Further the newspaper said "in the meeting with the emeritus pope, despite of illness ,was optimistic and declared that if his strength increased again he would possibly take up his pen again. George the brother of emeritus pope died just 2 weeks later after pope has visited him in Germany in June.

Benedict has lived at a monastery in the Vatican City since shortly after his retirement. Elected to the pope in 2005 to succeed St. John Paul II, the former Joseph Ratzinger was the first pontiff in 600 years to resign the post.

He was succeeded by Pope Francis.

Santhosh D’Silva elected as the President of The Karnataka Cashew Manufacturers...