India will begin their ICC Cricket World Cup 2019 campaign today June 5 against South Africa at the Rose Bowl. This will be the opening match for Virat Kohli’s side in 2019 ICC World Cup tournament. South Africa come to this match after being drubbed by England in their ICC World Cup campaign opener and then lost their second match to Bangladesh putting in jeopardy their chances to progress in the world Cup. Based on their current performance, India have more probability of winning the upcoming match with 64% as compared to 36% of South Africa. However, it is still difficult to predict all the way as India have lost majority of matches against South Africa. However, India did beat South Africa in 2015 World cup with a margin of 130 runs.

Kohli is one of the best batsmen as of today, but this edition of the World Cup will define his legacy as a leader, an aspect on which the jury is still out despite some heady achievements in the Test arena.

The current team, led by Kohli and mentored by Dhoni, has had its share of good results, and six wins in nine games would ensure them a smooth passage into the semis.
Two years have been spent on building this team into a potent ODI squad, something that started right after the 2017 Champions Trophy final loss to Pakistan.
The 'Men In Blue' have had adequate rest as most teams have already played two games. They're sure waiting to kick-start their 2019 campaign with a commanding performance.
The first match in a tournament of such vast magnitude is always important and South Africa's confidence will be at its lowest following back-to-back defeats against England and Bangladesh.
Will a third seamer in Bhuvneshwar Kumar come into the picture? Will Ravindra Jadeja's form in the warm-up matches get credence over Kuldeep Yadav and Yuzvendra Chahal's 22-month show in tandem? Does Kedar Jadhav fit in without playing a single game for a month or would Vijay Shankar get a look in?
These are some of the pressing questions that skipper Kohli needs to address going into the first game. 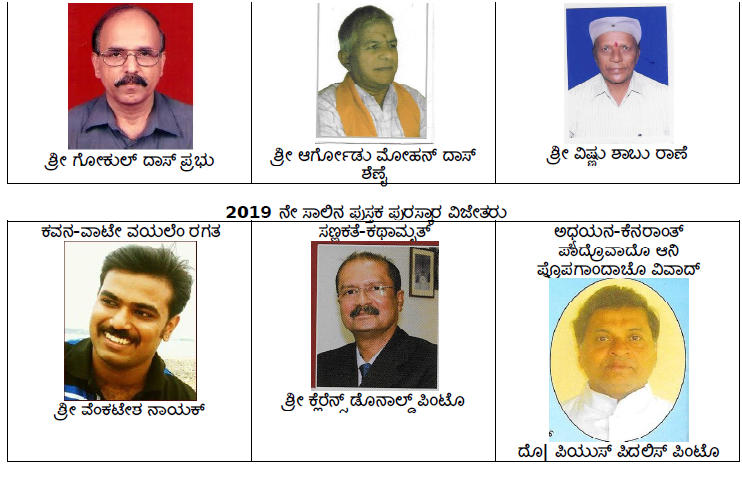 There's no doubt that the Proteas are badly hit by poor form and injuries, but it may just take one fiery spell from Kagiso Rabada to straighten things up.

A bit of help from the weather and his ability to move the ball could help Rabada unsettle the opening pair of Rohit Sharma and Shikhar Dhawan, who haven't had the best of form in the past few months.

Both are capable of turning the match on its head, but they could be short on confidence due to lack of runs since the start of the away ODIs against Australia.

Rohit's apparent weakness against leg-spinners could be exploited by rival captain Faf du Plessis, who can again think of giving the new ball to Imran Tahir.

KL Rahul is expected to take the No 4 slot, but it needs to be seen as to how he performs when the condition are nippy. Dhoni at No 5 will be the stabilising factor and if he bats like the Bangladesh warm-up game, he can be a nightmare for the Proteas attack.

But a bigger worry for Du Plessis is batting lineup where AB de Villiers' absence has had an impact. The poor technique of South African batsmen against slow bowlers has been time and again exposed and 20 overs of quality spin bowling could be too hot to handle for the African side.

All in all, it's advantage India .