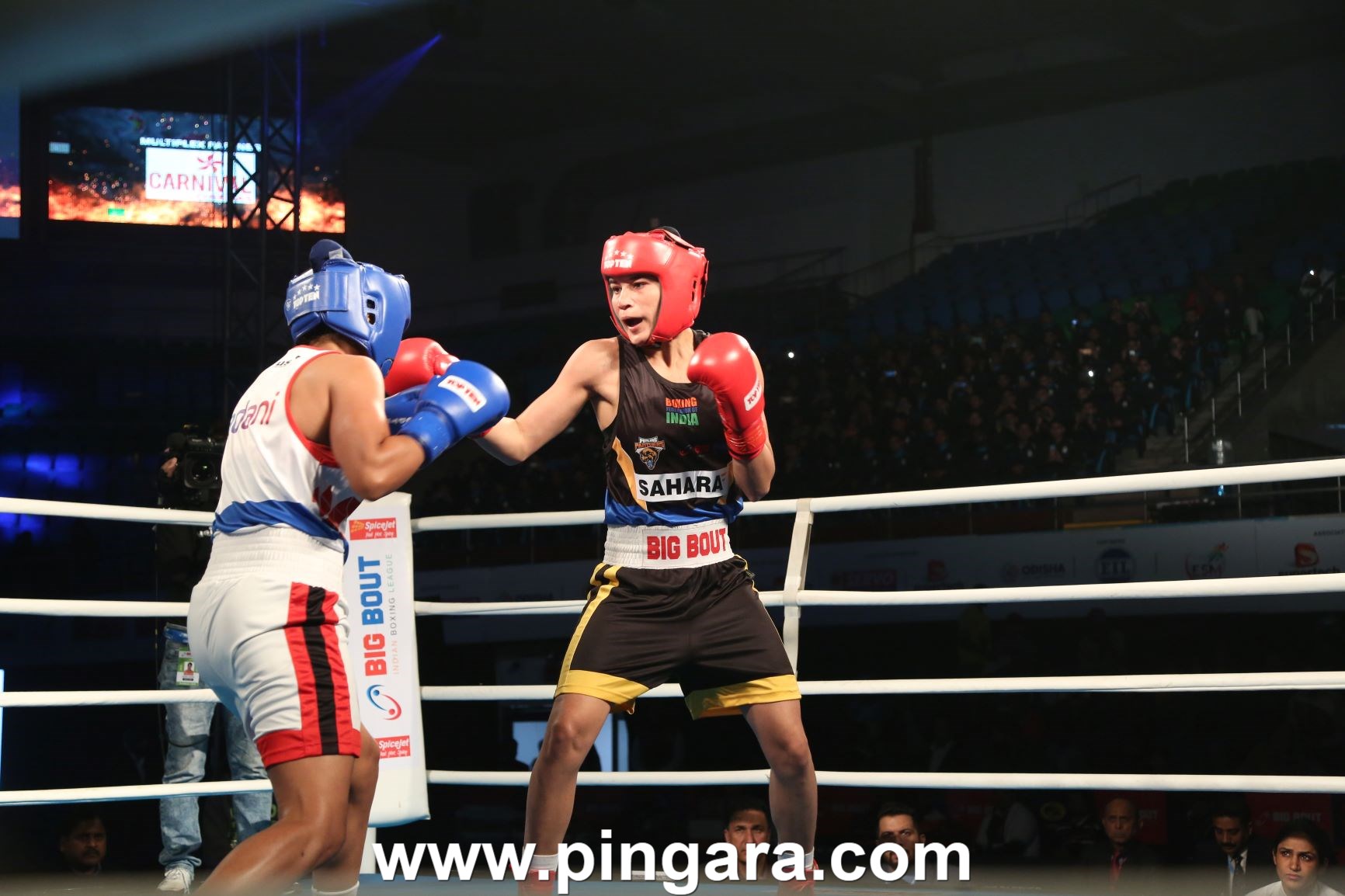 A string of three losses did not deter the southpaw Darshana Doot when she stepped into the ring on Saturday night. She had been roped in when Punjab Panthers skipper MC Mary Kom faced a back problem.  From the first moment, she showcased her eagerness to sign off with a win against Rajesh Narwal. She executed her plans well and exerted her domination to secure a 4-1 verdict. 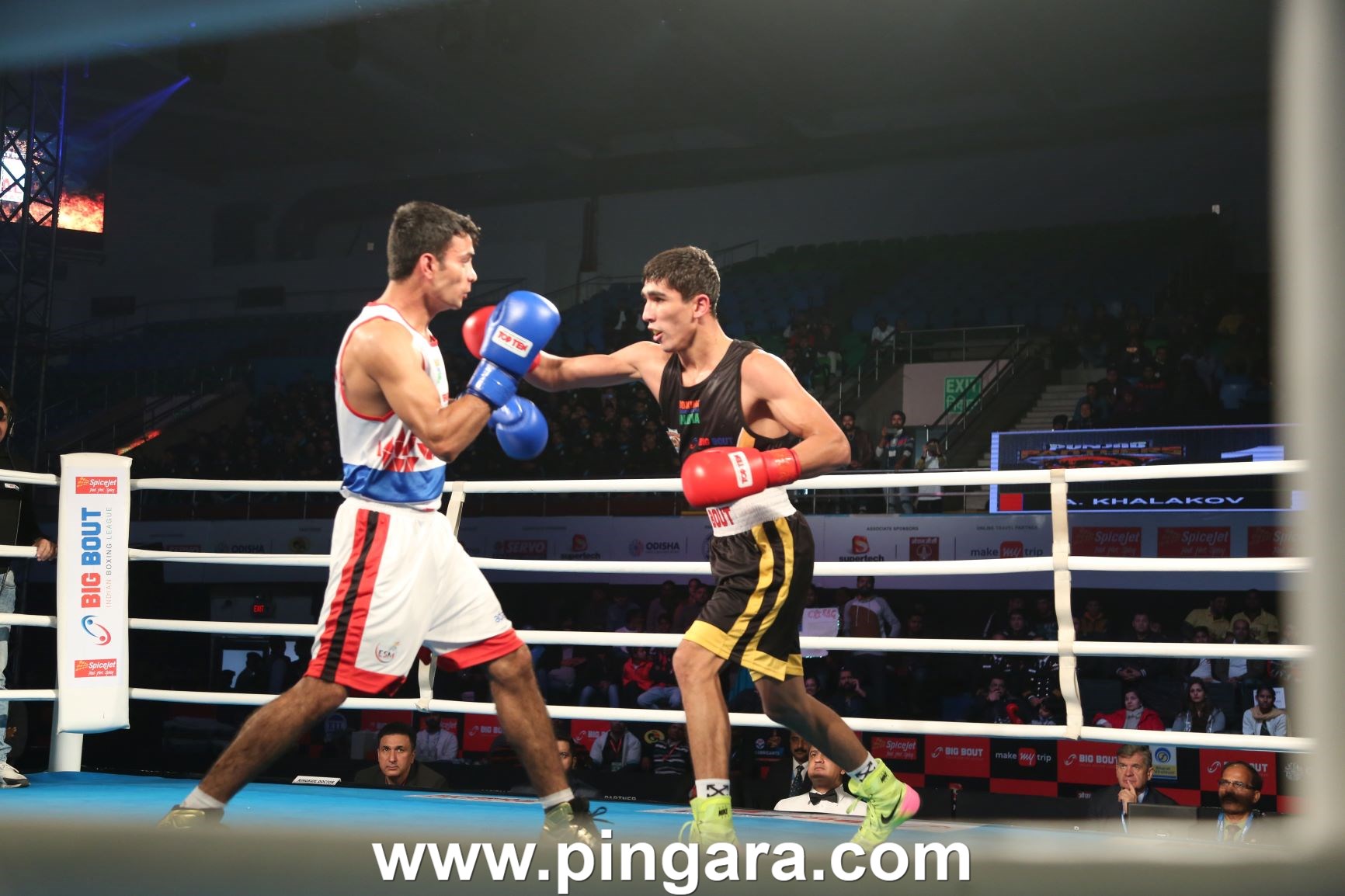 Khalakov, who had lost to Chirag in the league stage, came with a specific plan. He lost no time in landing punches, taking Chirag by surprise to make a strong impression on the judges in the opening round. The Indian clawed back with counter-attacking tactics in the second round, forcing Khalakov to back-pedal in defence.

However, the young Uzbek star was ready with his own tactics in the final round, cramping Chirag's hooks and using a combination of jabs and upper cuts to complete a unanimous verdict. The manner in which he controlled the pace of the bout was admirable and he deserved to celebrate with a couple of back-flips when the result was announced.

The rest of the night's card will see the Panthers' seasoned Manoj Kumar take on Ashish Kulheria in the 69kg contest, Gujarat Giants skipper Amit Panghal square up against PL Prasad in the 52kg bout, his star team-mate Sarita Devi take on the challenge of Sonia Lather in the women's 60kg battle and Ashish Kumar seek to finish with a 4-1 win-loss record with a victory over Yashpal.

The Boxing Federation of India-approved league, offering a prize purse of Rs 3 crore, brought together 87 pugilists from six teams in a celebration of the sport. As many as 11 youth women 57kg boxers also got to feature in the league stage, rubbing shoulders with Olympic and continental medallists. The quality of contests drew a sizeable viewership on television.