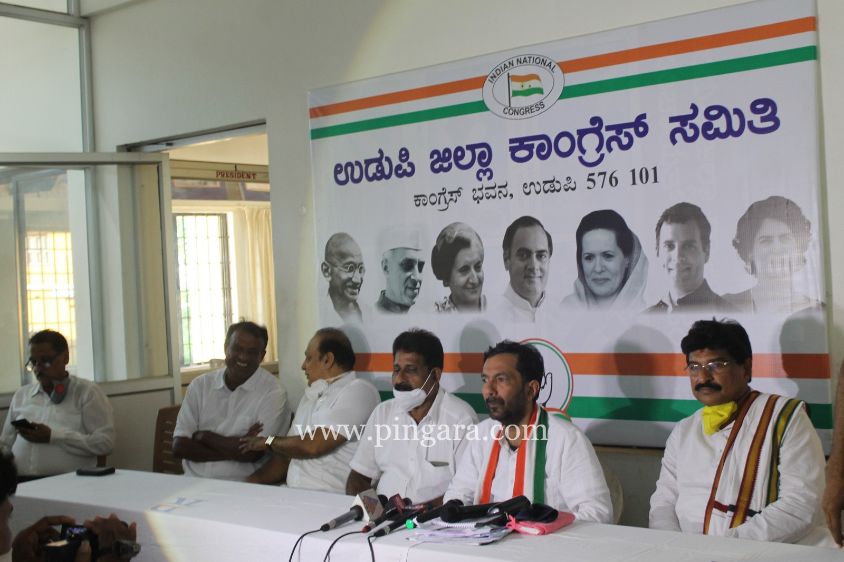 Udupi : State government completely failed in governance of the state, BJP leaders indulged in infighting each other rather not honestly in favour of fighting against the coronavirus pandemic, said Karnataka Pradesh Congress Committee Working President Salim Ahmed. 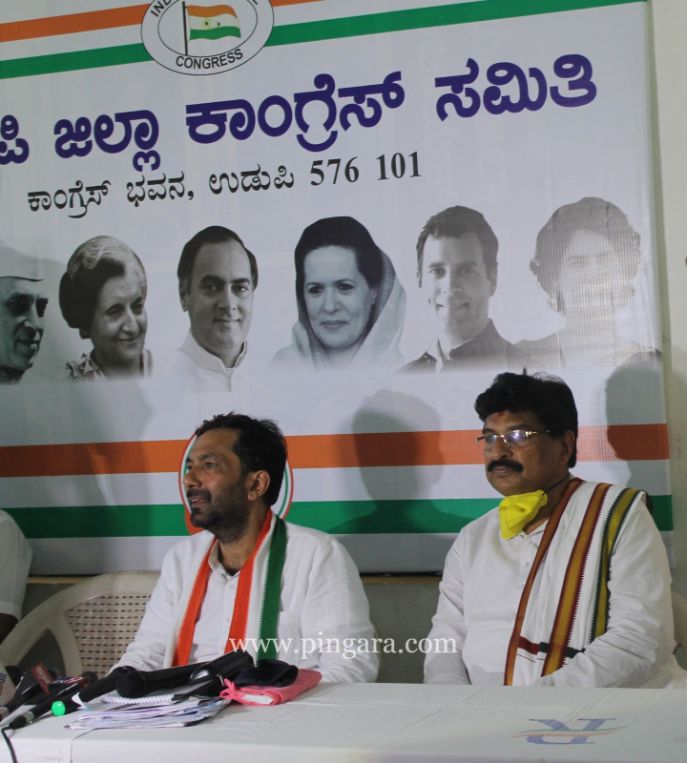 He was addressing a press meet at Udupi Congress Bhavan on Friday, May 29, Salim Ahmed said that Congress is being opposition party in the state, fighting against the COVID-19, but BJP MLAs fighting to get ministership or to secure the power either. 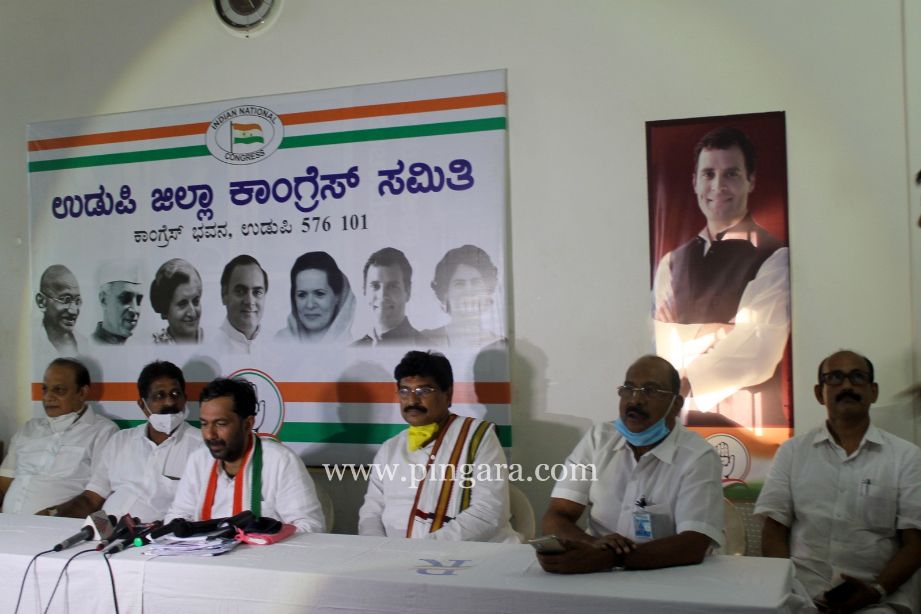 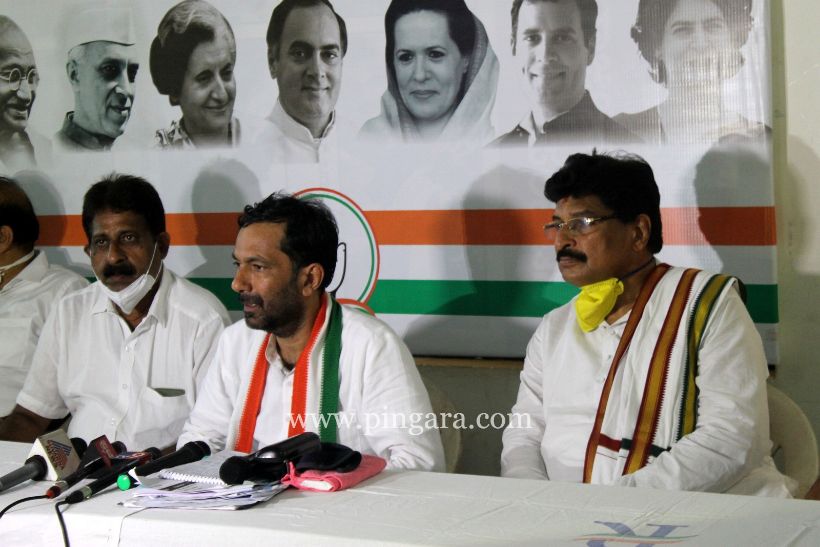 On 7th June, there will be historical occasion to take over ceremony of Karnataka State Congress Committee President D. K. Shivakumar in Bengaluru. Through this occasion, various programmes to be undertaken to make party strong in the state. The history and ideology if the Congress party will be informed to the congress party workers in booth level and several programmes to be held in order to strengthen the party, he said

Further, Salim Ahmed said that state government asked the pandemic package of Rs. 50,000 crores from Union Government, but state government not pressurized the union government for the package.During the lockdown period, Congress party supported the migrant workers in the state in several ways. Congress party in the state given 1.60 crore food packets, more than 75 lakhs grocery kits, 7 lakh sanitizes and other ways during the lockdown period for the needy. 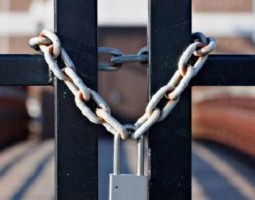 Is Karnataka going for another lockdown? 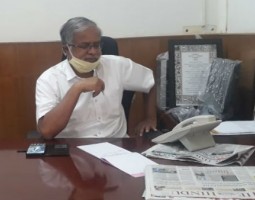 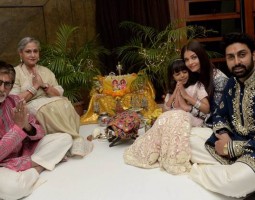 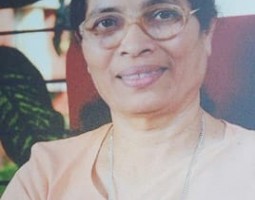 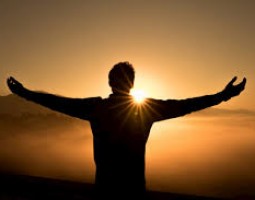 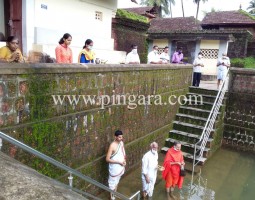 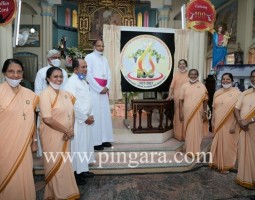 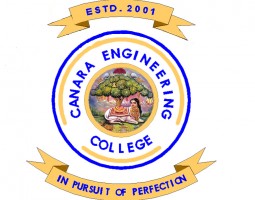 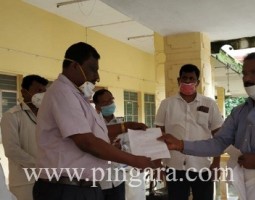