Udupi : Udupi police succeeded the most sensational Vishala Ganiga Murder case near to Brahmavar with the arrests of main accused the deceased husband Ramakrishna Ganiga and his supari killers from Gorakhpur of Uttar Pradesh state.

In his media conference at Udupi District Police Office at Bannanje here on Wednesday, July 21, District Superintendent of Police N Vishnuvardhan said that even though there were no evidences, no CCTV, watchman of the building, the district police succeeded to solve the murder case with shortest time, which will be appreciated for Udupi police team. The district Police formed four police teams to crack the case. In technical procedures also the police team did not find any evidence. We have gone through the flight details besides questioning taxi drivers, people residing in the flats of that particular residential building. Even our police teams were sent to other parts of our state and other states also. We got some clue that one of the suspects was in Uttar Pradesh. With the help of Gorakpur SP Dinesh Kumar and his team searched the place where it is near very close to Nepal border and with the help of Gorakpur police we are succeeded to arrest one person and this man confessed that he was hired by Ramakrishna Ganiga, the husband of the deceased to kill his wife. The arrested person from Charpan Bahurag village of Gorakhpur district called Swaminathan Nisha aged 38 years, SP said. 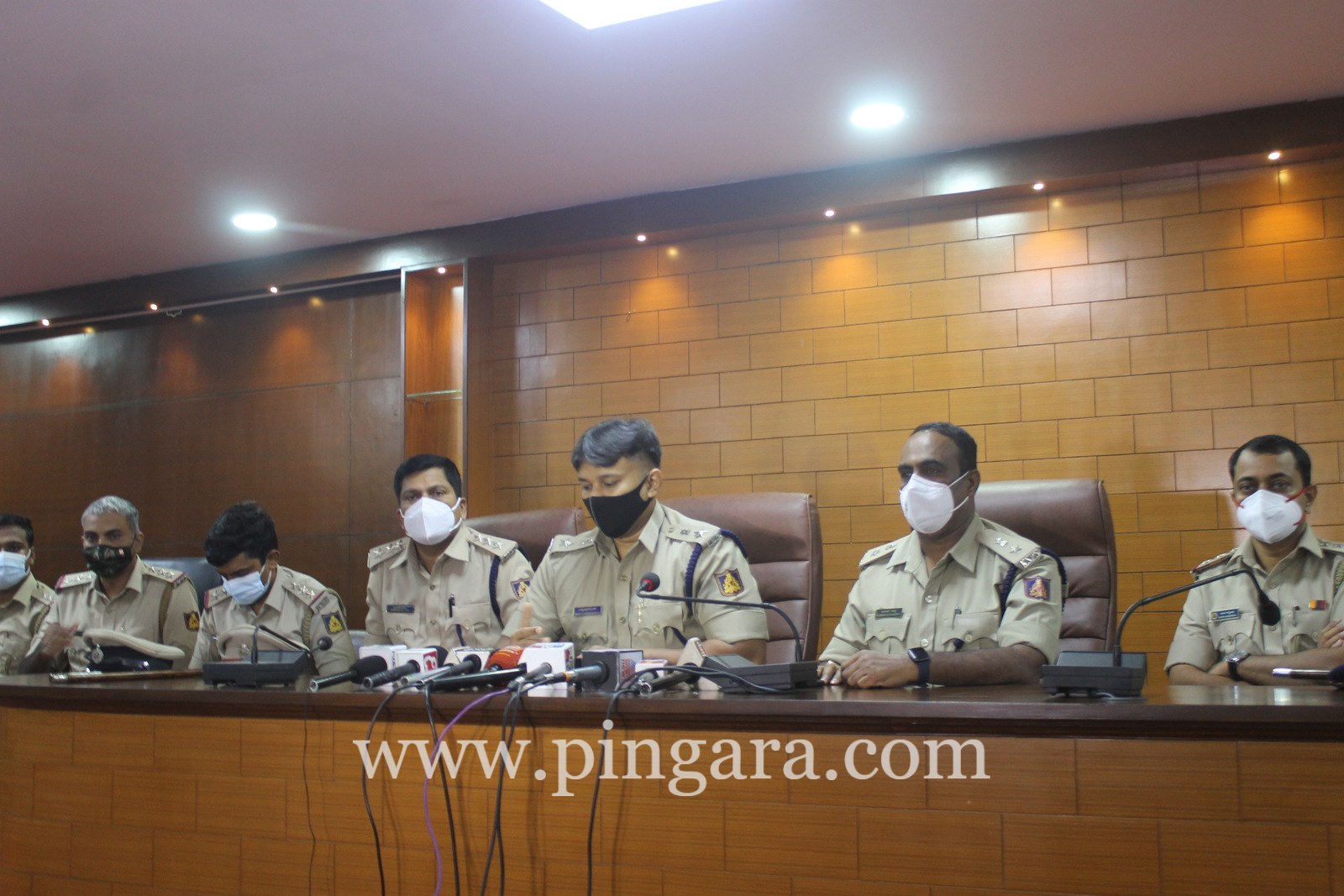 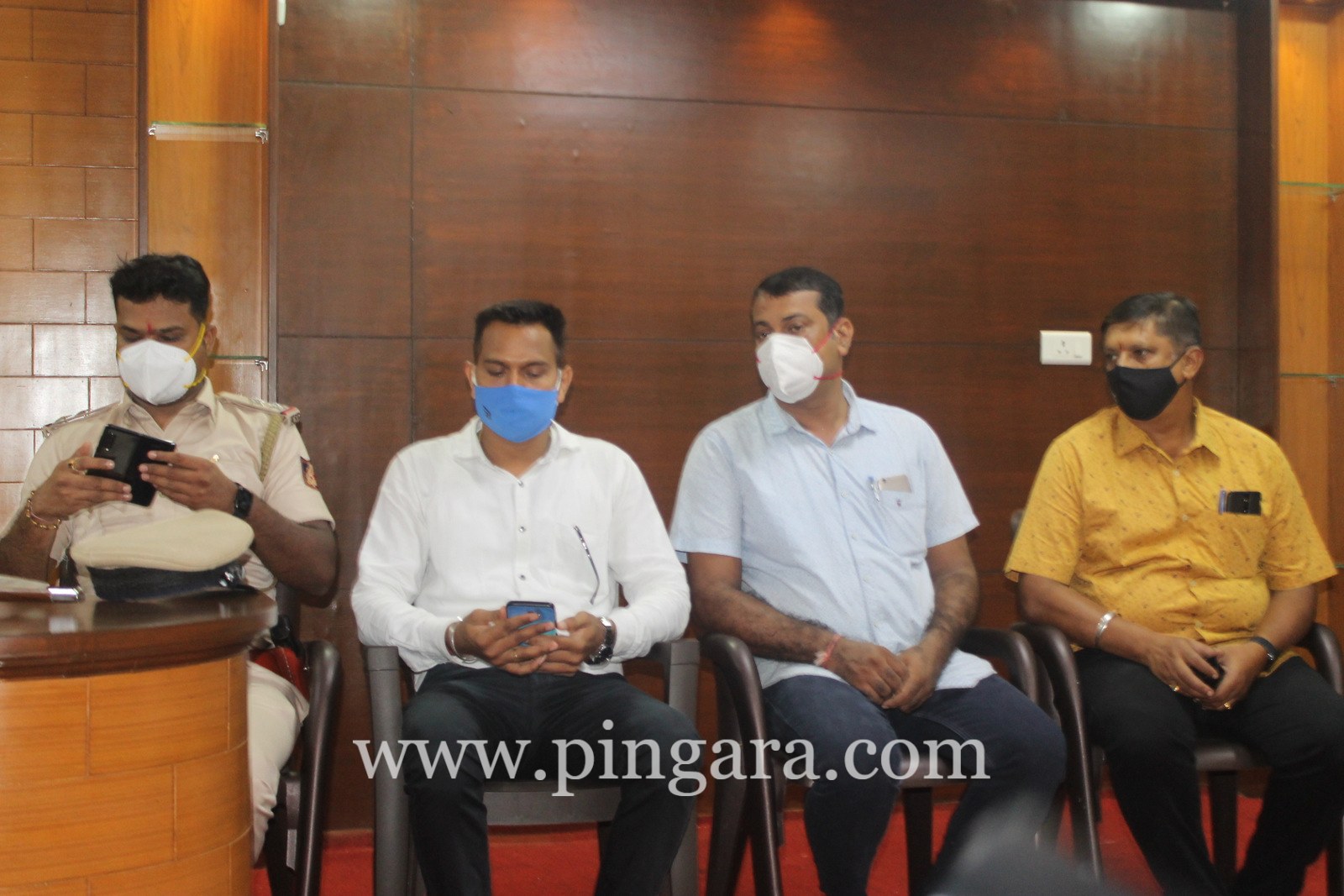 According the police, Ramakrishna Ganiga, who conspired to murder his wife Vishala Ganiga in Dubai since six months? After six months of conspsiracy, the Sufari assassin has paid a sum of Rs 2 lakh and more by Ramakrishna Ganiga while sitting in Dubai, SP said.

Ramakrishna Ganiga who had been quite pre-planned and prepared had called the killers to kill his wife at his flat at Kumrakodu near Brahmavar in March and introduced to her wife that these people are close friends. Ramakrishna brought these people to make them familiar with the place, SP said. 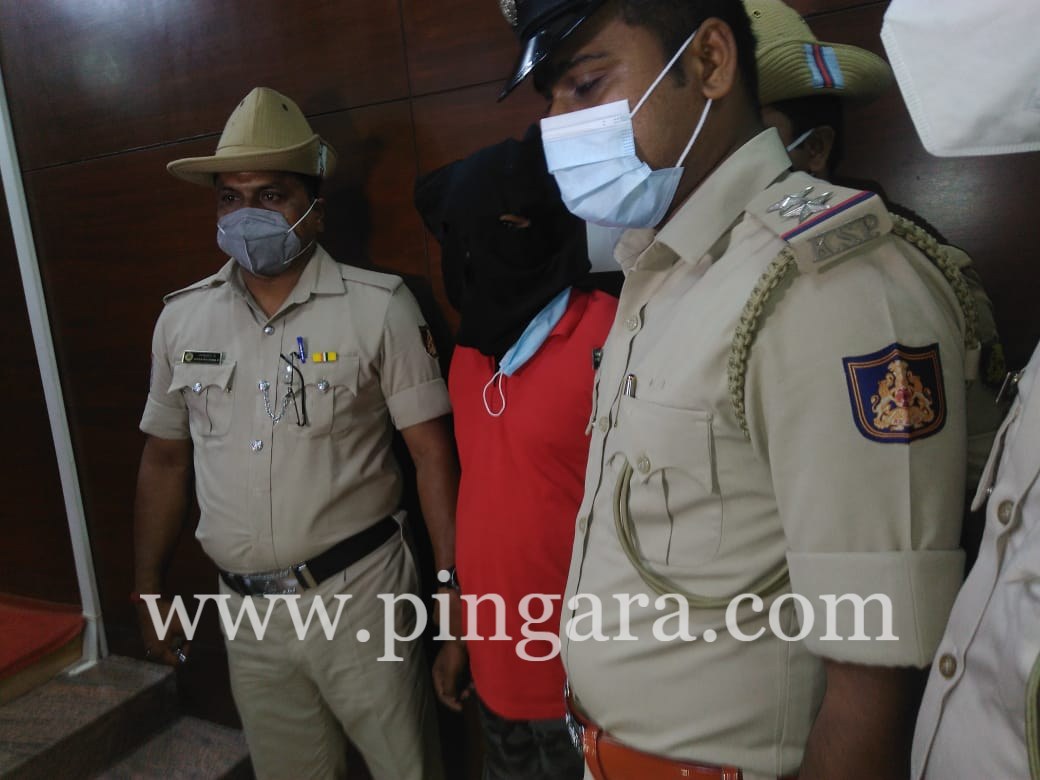 Vishala Ganiga arrived from Dubai on July 2 and resided in a flat at Kumragodu near Brahmavar. On July 7, Ramakrishna's property-related matters were held, and on July 12, Vishala went to her house in the auto rickshaw with her father, mother and son. He then returned to the flat in an autorickshaw, saying he had a job at the bank.

He then called his wife and the accused through the internet to ensure that there was no suspicion. He had previously sent a parcel through a boyfriend before, and on July 12, his friends had come home and had instructed his wife to return home alone. After assuring her that his wife had reached Kumragodu's home, the assassins had come home and murdered her using an adult.

Just a week before the murder, he told his wife to get the parcel through his friend, to check if his wife could be flat. As a husband's order, his wife came to the flat and obtained a parcel of chocolates and cosmetics sent by a friend. Thus ensuring his wife's arrival, the Supari murderers came home about 5-10 minutes after Vishala reached the house on the day of the murder. 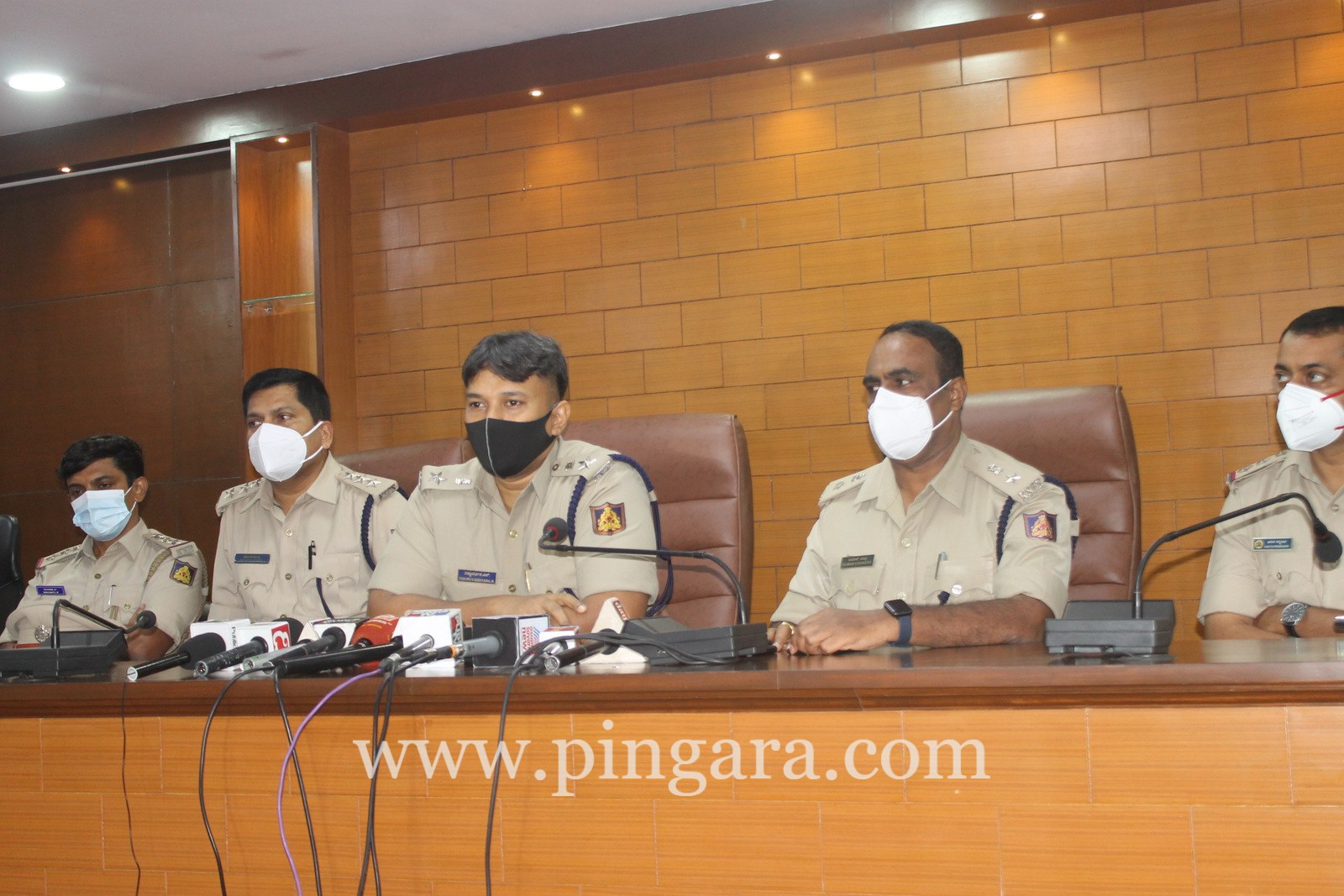 On July 12, Ramakrishna told her that his two friends had come to the flat and asked her to return immediately. It was easy for the Supari Killer accused to conspire in to see the house and place of Vishala’s place and flat. Vishala is not used to inserting strangers into the house. The husband Ramakrishna is said to have made a video call to the wife when his friends came home. Since her husnand first introduced her in March, Vishala has opened the door for Supari killers thinking that they are friends of her husband.

SP said that there were three to four supari killers involved in the case. We arrested three persons and one yet to be arrested. SP gave the full credit to technical analysis combined with field level information which enabled the team to solve the same. The police also gave credit to four teams who worked very hard to crack the murder case.

At the end, the SP said that the director general of police, Praveen Sood has announced a reward of Rs 50,000 to the team involved. Range IGP has issued a commendation certificate to all the four team members.