Mangaluru: 26 year old youth Rahul Colin Fernandes has ended his life by jumping into the well on Wednesday night July 21, 2021. The incident took place at Kapikad Ureka near Kinnigoli. 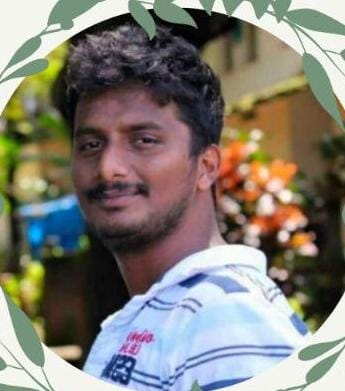 Rahul was a photographer by profession and owned RFC studio also he was a president of ICYM Kinnigoli Deanery.

It is said that Rahul was sleeping with this father who is unwell. When his mother came to check on them at 2am Rahul was missing. When family was searching for him his body was found in well.

It is also observed that before his death Rahul has deleted his Facebook and WhatsApp account. Police suspect that he was undergoing depression which led him to take the extreme step.