Waiter to The White House, Homeless to Hollywood, Starvation to Stardom, and Nothing to Netflix is the journey of Harold D’Souza an Indian American.

Life has come a full circle for Harold Henry D’Souza. A breath-taking journey from India to White House to Bollywood. From being a near slave in Lady Liberty’s land, he has served at The White House, as U.S. Advisory Council on Human Trafficking with President Barack Obama and President Donald J. Trump. 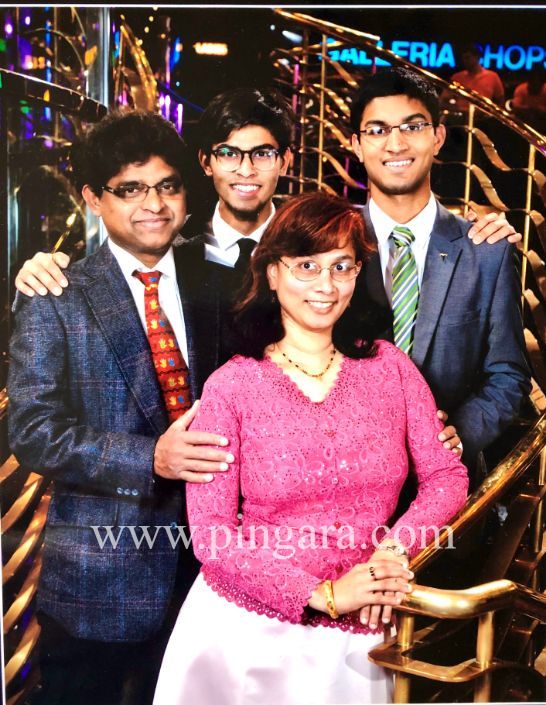 Harold D’Souza’s journey from being a Train Conductors son, whose father slept on Dabhoi railway station to Blockbuster Biopic Film is nothing short of inspirational.

Slavery to The White House, mopping restrooms, dish washing to busing tables in a restaurant, this common man has flipped his life from Zero to Hero. Harold D’Souza ultimately signed on the dotted lines of the ‘Life Right Agreement’ for his upcoming Blockbuster Biopic Film to be released in 2022.

Talking to media Harold D’Souza emotionally shared; I can still feel the starvation, sleepless nights for years, working 16 hours a day with no Christmas, Thanks Giving, holidays or celebration of birthdays for my sons. 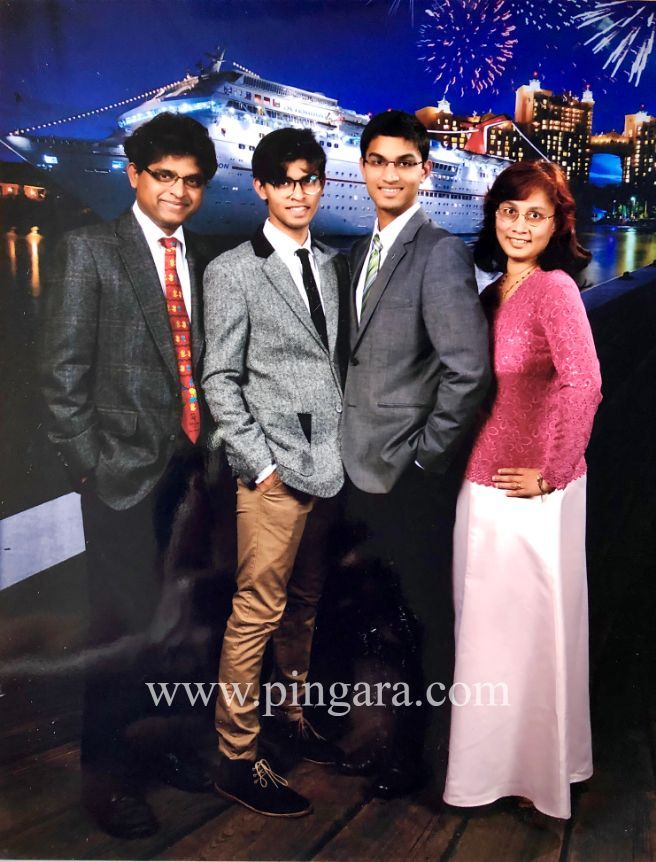 At one point in my life I was on my knees starving for food, freedom, and family. There is a big difference between starvation and hunger. Harold says, one should never forget their originality. Americans generously navigated me with food, transportation, medical, status, and finally freedom forever.

This ordinary man is now harvesting extra-ordinary hope to people, across the world to overcome obstacles into opportunities. It is astonishing to hear from Harold D’Souza who says he is a common man and failure in life. Today he is the hope, courage, voice, and freedom for victims globally. 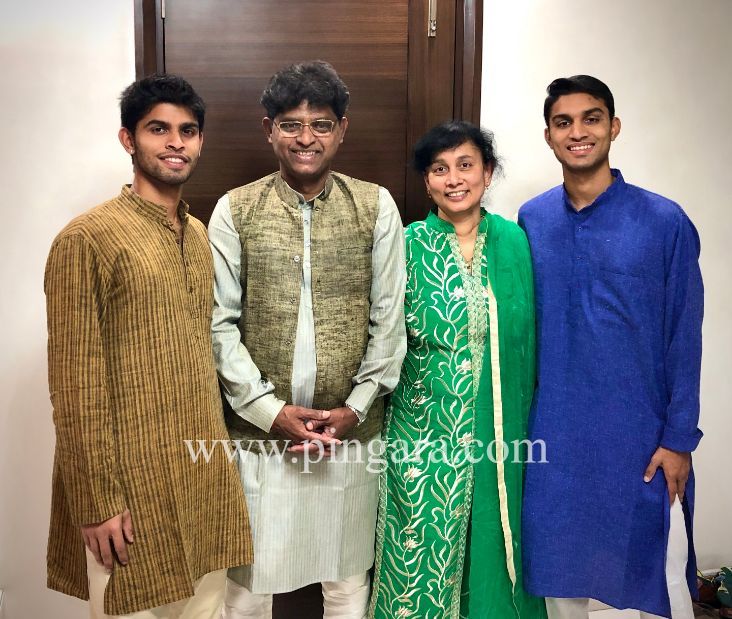 Touching testimony of one of the victims Paresh Patel now a survivor living in Chicago. Paresh with tears spoke; “I am from India Gujarat State, Surat District, Madhi Village. I came to USA in 2009 on B1/B2 Visa. As everybody, I have a dream to settle in USA, safe and good life style, earning good income. For status in USA I spent lots of money, but I could not get it. I was very disappointed, thought I failed in life, working 14 to 15 hours getting $1,500 monthly salary. I was in depression. To do suicide, this thought comes to my mind. This time I contact  Harold.

Harold is my savior, healer, and battery charger. He killed my fear, my negative thought, my feelings of suicide.

Harold D’Souza says, witnessing your son being abused in front of your eyes, is something I cannot tolerate for any child. Kids are angels of God. Harold has left no stone unturned in empowering victims to live with courage and happiness.” 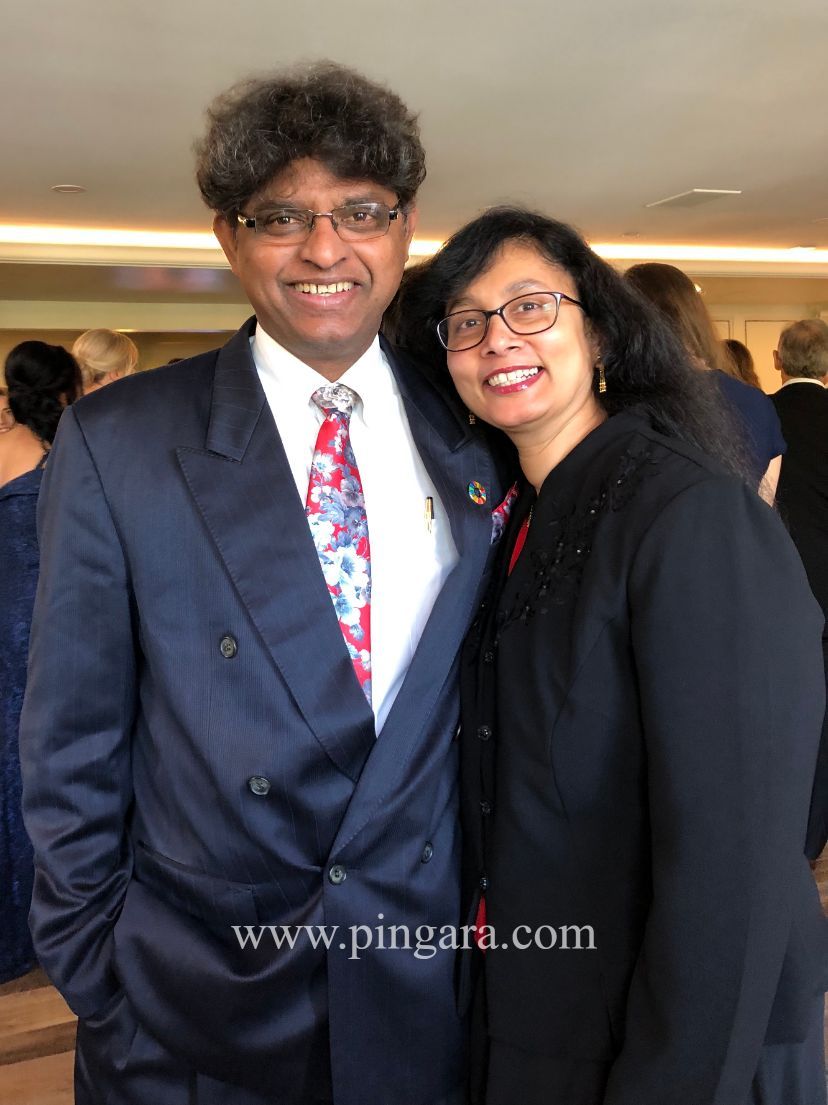 Adding to his journey of freedom Paresh said; “Harold boost my positive energy. To fight with current situation and not to lose heart. He is like vaccine and power bank for me. He told me not to do suicide and not to keep silent.You have to fight for your life and your family. If you help others, then God will help you and to love everybody. When Mr. Harold gave me his book “Frog in a Well”. This book is story of people like me. Now I realize that I am not Frog in a Well. I am not a football so anybody can kick me. I am very special person in USA.

Crusader Harold D’Souza has empowered hundreds of vulnerable community members to believe in themselves. 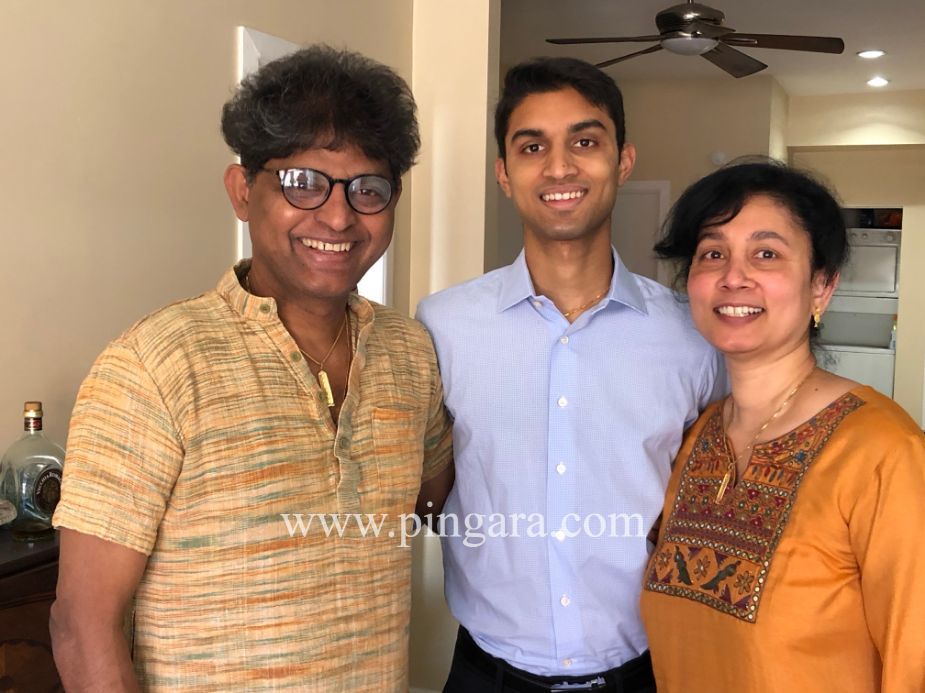 Paresh continued sharing his traumatic experience; I am an undocumented person. I am not an illegal person.  Harold helped me realize that no human being is illegal. We are all children of God. Life is too short, enjoy it. Now when I am upset, I talk with Harold D’Souza and he recharge my battery. He is doing great job with Eyes Open International, fighting for human labor trafficking victims. I can see that he will become ‘Father D’Souza.’ We all know ‘Mother Teresa.’

This Blockbuster Biopic Film on Harold D’Souza is being produced and directed by prominent internationally proclaimed celebrities from the film industry.

The power of pen, miracle of mind, happiness of heart, and salvation of survivors is a unique quality of this humble human being.