Doha, Qatar: Vice-President of Indian Cultural center Subramanya Hebbagelu, Fondly known as “Subbu” within the community circles, residing in Qatar for more than a decade, is well-known for his Social service not only to the Kannadiga community but to the whole of the Indian community who are residing in the State of Qatar. He was instrumental in repatriation of Indian communities to homeland during the challenging times of Covid-19. Along with Social work, he is also well known for his cultural services during events organized by Indian Cultural Center and other associate organizations working under the Indian cultural center. He has given a vital contribution to introducing Sandalwood movies to the State of Qatar. 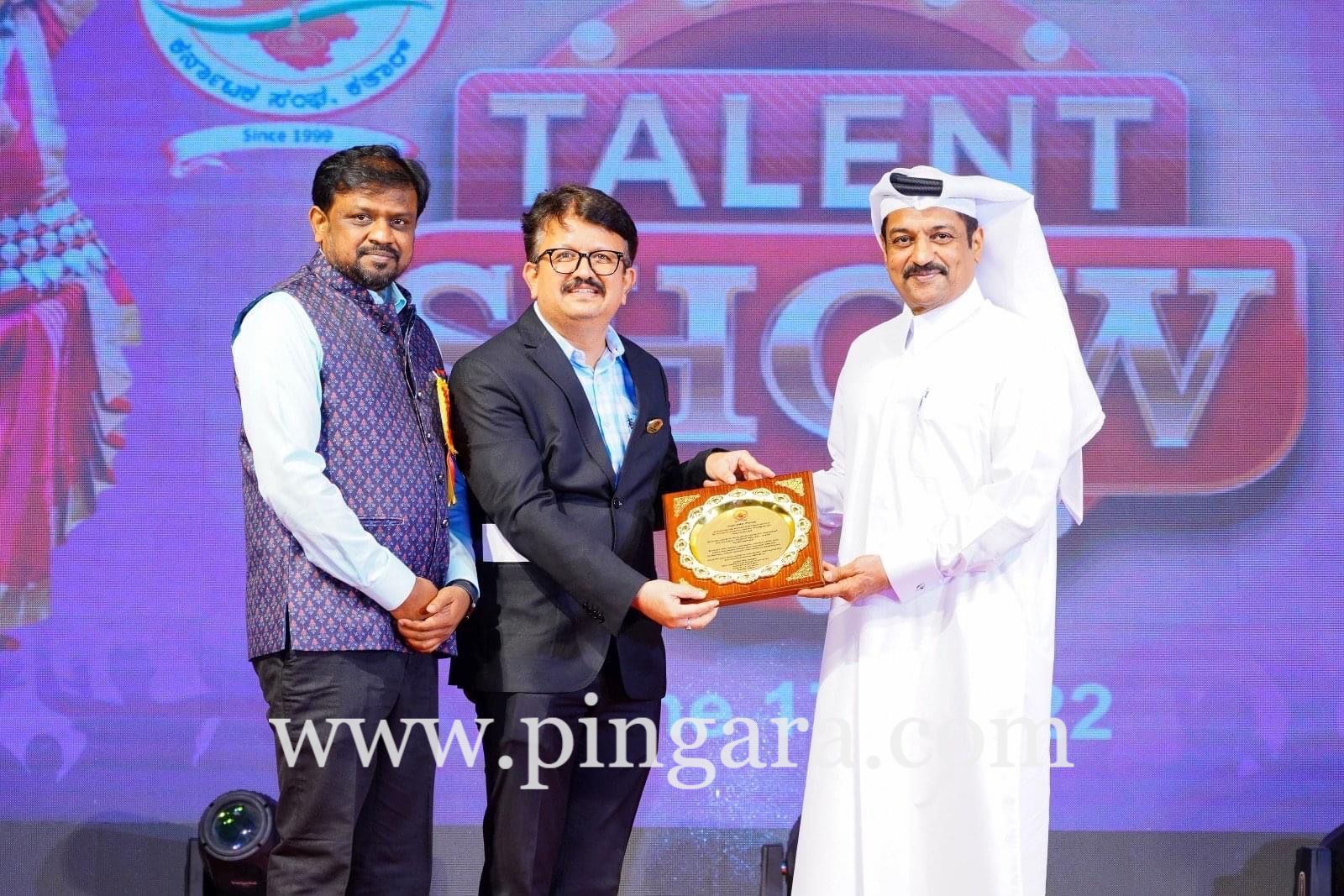