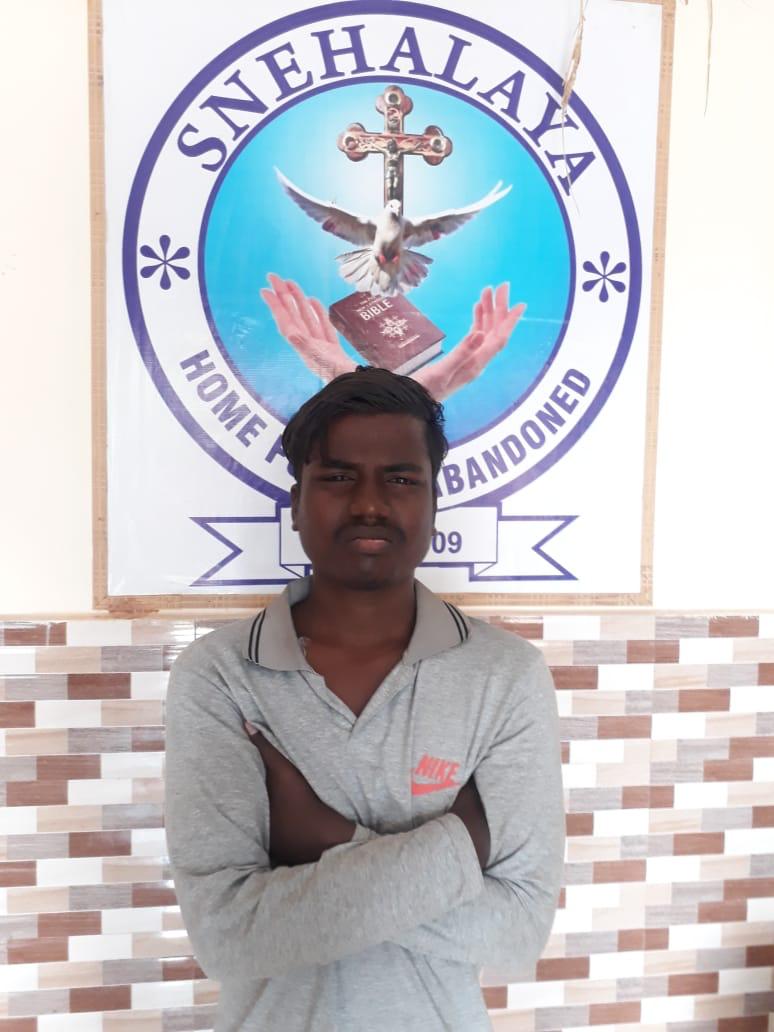 He is 23-year-old Rakesh Chauhan, a resident of Prem Nagar in Patalgaon Taluk in Jaspur district of North India.

Last year 24th August 2019, the railway police have observed an unidentified youth walking at the Kankanady railway station in Mangalore for a couple of days and are being investigated.

Making contradictory statements, Police authority was sure that he is mentally ill. Then, the Police   authority collected Bro. Joseph Crasta's contact number and telephoned to Joseph Crasta for providing a remedy to this problem..

After 2 days he became calm, sober and responsive. He was admitted to hospital for further medical help. After the necessary treatment his conditions improved and he became very normal. Then brought to Snehalaya for his further continuation of medication.

At Snehalaya he started to work, help others and involve in all activities. Living here in togetherness he was able to come out from his illness and cured. He slowly recalled his memory and shared his details. As a result his people were identified.

One day Rakesh has gone to his relatives house and was returning home by train.Something suddenly happened, Rakesh had forgotten everything and unknowingly landed at Kankanady station ....Although the target is an unknown journey, but he arrived at the right place.

When we passed on the message, there were no bounds to his family members. He was shifted to Shraddha Rehabilitation Center Mumbai, and the volunteers reached Rakesh to his home. The comeback was accorded with joyful tears and hugs of each others.

However, there were no bounds to his mother when her son unexpectedly arrived five months later. 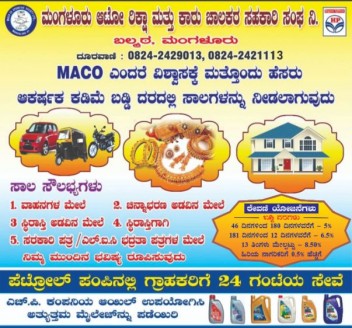